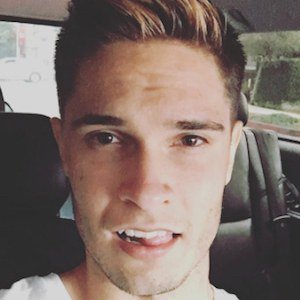 Adrian Gee is an American YouTuber who is best-known for uploading pranks, challenges, reaction, comedy videos and vlogs in his channel, Adrian Gee. At the moment, he has earned more than 1.3 million subscribers as of June 2018.

Other than YouTube, he is an aspiring actor but, is not as successful as on YouTube at the moment. Lots of his videos have gone viral, mostly his various social experiments videos. However, he also got a lot of backfires when “The Real Blind Man Honesty Test (Social Experiment)” was found to be scripted.

Adrian Gee’s NET WORTH AND SALARY