Many of the people don’t have the privilege to get meaningful life advice. And, Alyssa Kulani has been offering help to those people by giving positive messages and advice. She has been an inspiration to a lot of people who are struggling in their life. Not just that, she is also jazz, ballet, and lyrical dancer. Let us know much more about her.

Alyssa Kulani is an American YouTuber who has earned a lot of fame for his life advice videos, vlogs, challenges, beauty tips and other videos which she uploads in her channel, Alyssa Kulani. Right now, she has earned more than 412k subscribers. Not just that, her channel has garnered a total of more than 25 million views from her videos.

Other than YouTube, she has lots of fan followings on her various social media platforms. Also, she has more than 99k  followers on her Instagram alone at the time of writing this article. 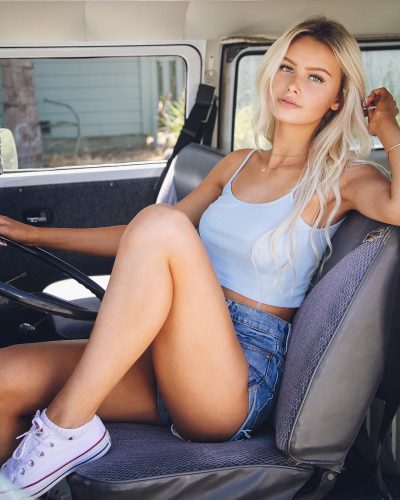 Considering her latest 15 posts, the average engagement rate of followers on each of her post is 19.52%. Thus, the average estimate of the amount she charges for sponsorship is between $402.75 – $671.25.

So is the case for Alyssa Kulani, as most of her earnings and incomes come from YouTube. The subscribers and viewers count of her has risen significantly over the years.

Currently, she has more than 412k subscribers on her channel with an average of 252,729 views daily.

Net Worth: According to socialblade.com, from her YouTube channel, she earns an estimated $4.8k – $76.7k in a year calculating the daily views and growth of subscribers. Thus, evaluating all her income streams, explained above, over the years, and calculating it, Alyssa Kulani’s estimated net worth is $150k – $200k.

Alyssa Kulani’s relationship has been a matter of speculation. Just to let you know, her relationship is quite complicated. Her relationship with Nolan Renke is known to all. She posted prank videos with him and they seemed like they were happy.

However, on September 12, 2018, she posted a video saying that they have broken up as Nolan had to go away for pursuing his hockey career and Alyssa has her own plans. They parted away in good terms and seemed very emotional about the decision they made.


Now comes the confusion. She introduced her best friend Tanner Stewart after her break up. They even kissed each other as a dare challenge. Not just that, they also did ‘Dating my best friend challenge.’ Frankly, this challenge doesn’t make any sense, but they have not officially been in a relationship as well. So her relationship status is quite complicated to tell. Regardless, she is having fun with her best friend, cheers on them! 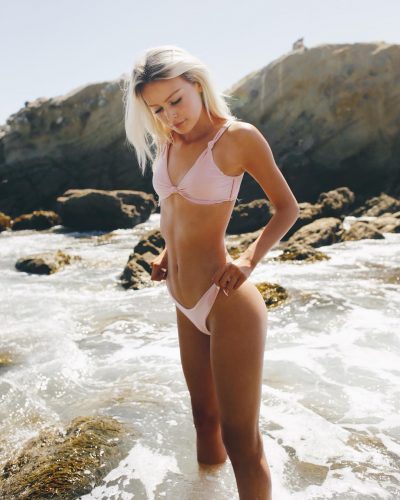 Mother:    She has posted a few photos of her mother on her Instagram. She also has mentioned that she is her best friend and has been her main supporter.

Alyssa Kulani started her YouTube channel on November 7, 2011 and uploaded her first video titled “Day Vlog – Getting Braces.” Since then she has been uploading various life advice videos, vlogs, challenges, beauty tips and other videos.

Till now, out of all her videos, “telling my best friend i like him.. *PRANK*” is the most popular videos in her channel. It has racked more than 3.9 million views as of now.

At the moment, her channel is growing day-by-day with over 412k following her video content. Also, she is consistent in uploading videos as she uploads videos twice a week. 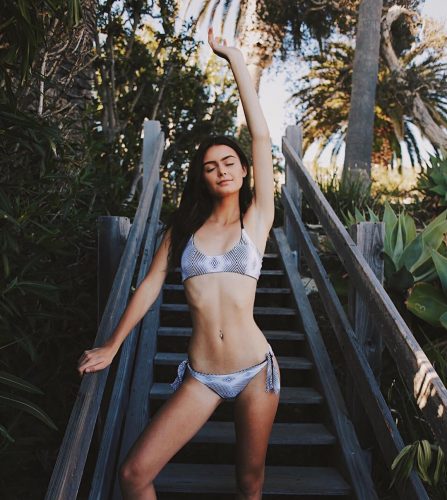