Anncy Twinkle is such a joyful and frank person that anyone watching her would just press that subscribe button on her channel. She is a really talented makeup guru who teaches you all the makeup tricks and tips but, keeps it fun and gossipy. This is the reason why her followers have risen significantly over the years. And not to mention, she is so beautiful that her followers don’t hesitate to show their jealousy on how beautiful she is. Now, let us know more about this beauty queen. 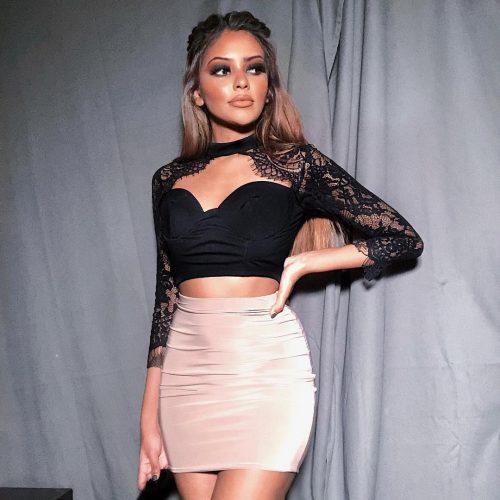 Anncy Twinkle was born on January 29, 1998, in the United Arab Emirates. Ever since Anncy was a kid, she was always keen and passionate about makeup and fashion. As she grew up, she earned a lot of fame for her makeup tutorial and tricks, beauty tips, product reviews and travel vlogs which she uploads on her channel, Anncy Twinkle.

Right now, Anncy has earned more than 487k subscribers. Not just that, her channel has attained a total of more than 38 million views from her videos. Other than YouTube, she has lots of fan followings on her various social media platforms. Also, she has more than 100k  followers on her Instagram alone at the time of writing this article.

Anncy Twinkle is a lucky person who was born to rich parents who always fulfilled her wishes no matter how expensive it. However, she has not revealed or featured her parents on her social media until now. In one of her videos, she said herself that because of her parents she never has to worry about finances. No matter what she demands, they try to fulfill it as much as they can. But, do mind that, she is a kind of a person who feels bad spending her parent’s money. She wants to create her own fortune which is why she has been working so hard in her YouTube career. 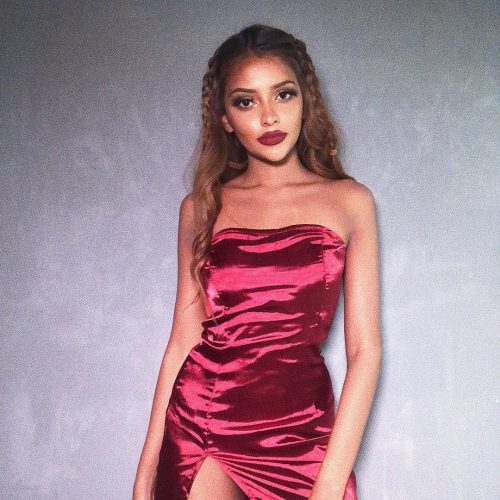 Did Anncy Twinkle have a Plastic Surgery?


As one of the rapidly growing makeup artist on YouTube, it is obvious that there are some people who are curious to know if she had plastic surgery or not? Many people have doubted that she had her lips and cheeks done. But, in one of her videos, she said that she has not done anything to her until now. She even feels unsatisfied with her cheeks which is inherited from her mother.  The only thing she did was, she got braces when she was young as she had a misaligned front tooth.

Anncy Twinkle is Still a Virgin

In this day and age, when virginity no longer matters, there is Anncy Twinkle who wants to be virgin until her marriage. Like mentioned above, she is extremely franks and honest with her fans. So, she is not embarrassed to say when there is a stereotype that losing virginity late is uncool. She has revealed that she has only been in a serious relationship two times. However, she has not revealed if she is in a relationship at the moment or not. 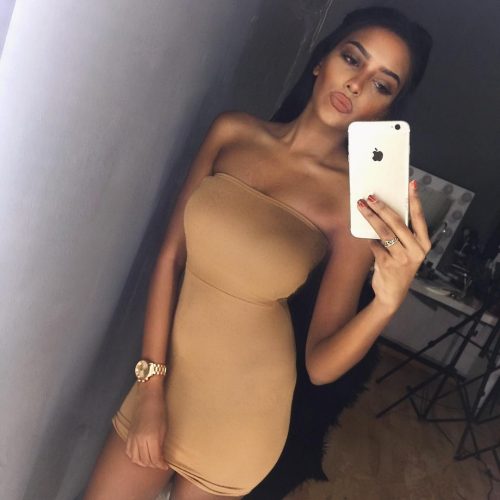 Considering Anncy’s latest 15 posts, the average engagement rate of followers on each of her post is 15.17%. Thus, the average estimate of the amount she charges for sponsorship is between $405 – $675.

So is the case for Anncy Twinkle, as most of her earnings and incomes come from YouTube. The subscribers and viewers count of her has risen significantly over the years.

Currently, she has more than 487k subscribers on her channel with an average of 119,110 views daily.

Net Worth: According to socialblade.com, from her YouTube channel, she earns an estimated $10.7K – $171.5K in a year calculating the daily views and growth of subscribers. Thus, evaluating all her income streams, explained above, over the years, and calculating it, Anncy Twinkle’s net worth is estimated to be around $200k – $300k.

Till now, out of all her videos, “I WENT TO THE WORST REVIEWED MAKEUP ARTIST IN DUBAI” is the most popular videos in her channel. It has racked more than 7.9 million views as of now.

At the moment, her channel is growing day-by-day with over 487k following her video content. Also, she is consistent in uploading videos as she uploads videos once or twice a week.