Arun Maini, better known as Mrwhosetheboss, is really a boss when it comes to tech reviews. His soothing voice, simple, meaningful and to-the-point video about different technologies has made him one of the top choices for the tech enthusiast all over the world. Matter of fact, he already has been featured prestigious and popular companies like Huffington Post, The Daily Telegraph, Business Insider and many more. Now, let us know more about the boss, Arun. 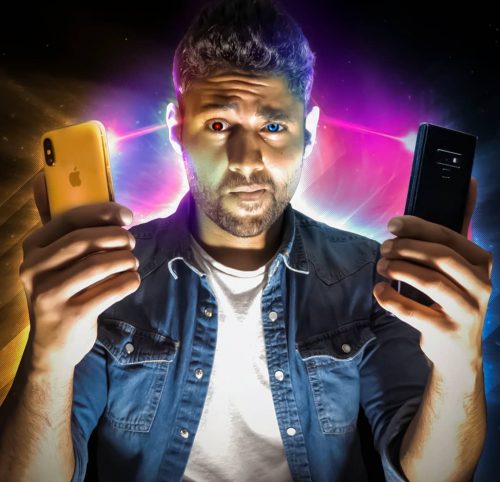 Arun Maini was born on 24 October 1995 in the United Kingdom. Ever since Arun was a kid, he was always keen and passionate about technology and gadgets. As he grew up, he earned a lot of fame for his technological gadgets reviews videos, mostly about mobile phones which he uploads in his channel, Mrwhosetheboss.

Right now, Arun has earned more than 1.9 million subscribers. Not just that, his channel has attained a total of more than 305 million views from his videos. Other than YouTube, he has lots of fan followings on his various social media platforms. Also, he has more than 298k  followers on his Instagram alone at the time of writing this article. 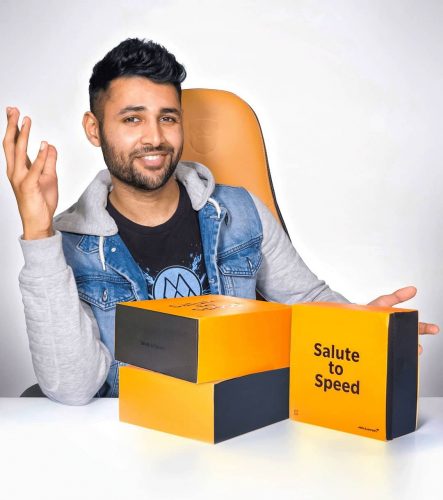 Considering Arun’s latest 15 posts, the average engagement rate of followers on each of his post is 12.39%. Thus, the average estimate of the amount he charges for sponsorship is between $895.5 – $1,492.5.

So is the case for Arun Maini, as most of his earnings and incomes comes from YouTube. The subscribers and viewers count of his has risen significantly over the years.

Currently, he has more than 1.9 million subscribers on his channel with an average of 517,432 views daily.

Net Worth: According to socialblade.com, from his YouTube channel, he earns an estimated $33.5k – $535.5k in a year calculating the daily views and growth of subscribers.Thus, evaluating all his income streams, explained above, over the years, and calculating it, Arun Maini’s net worth is estimated to be around anywhere between, $1 million – $1.5 million. 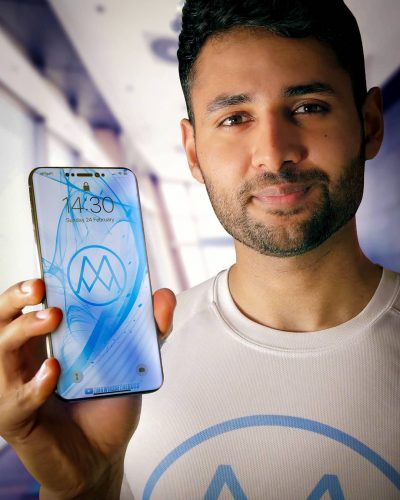 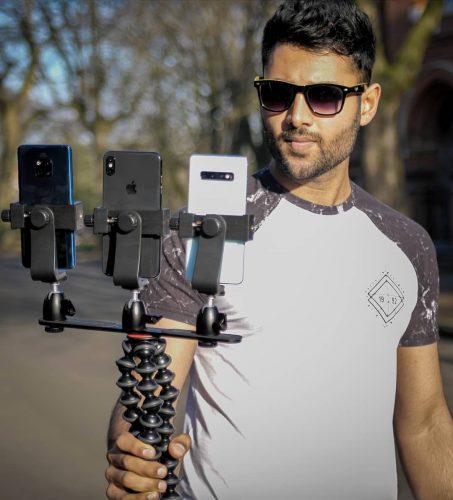 Sibling:    He has an older brother and younger sister who have already been featured on his Instagram channel.

Education:    Arun is a well-educated and highly talented individual. He completed his Bachelor’s degree in Economics with 1st class Honours. After that, he pursued his YouTube career full-time after finding out what his true passion was.

Arun Maini started his YouTube channel on April 20, 2011 and uploaded his first video titled “How to optimize your ZTE Blade.” Since then he has been uploading various technological gadgets reviews videos, mostly about mobile phones.

Till now, out of all his videos, “Turn your Smartphone into a 3D Hologram | 4K” is the most popular videos in his channel. It has racked more than 20 million views as of now.

At the moment, his channel is growing day-by-day with over 1.9 million following his video content. Also, he is consistent in uploading videos as he uploads videos once or twice a week.