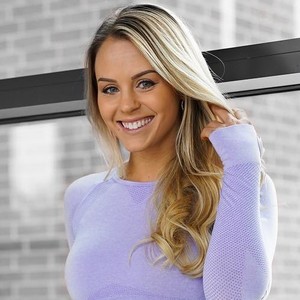 Ashleigh Jordan has such an astounding and well-maintained body physique that anyone seeing her would appreciate and admire her. She doesn’t want to be fit herself and show off her body but, she encourages and inspire people to be fit and healthy. She posts efficient workout routines and diets which makes people easier to get into fitness. Now let us know more about this fitness sensation. 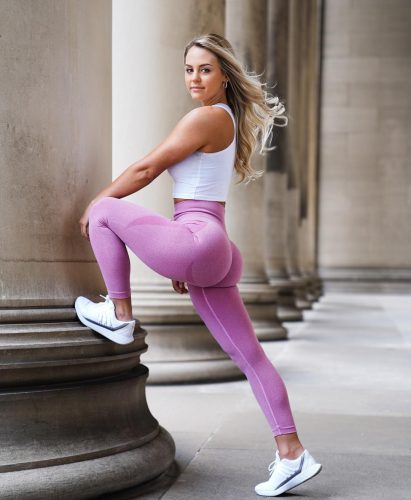 Ashleigh Jordan was born on March 14, 1992, in Pennsylvania, United States. Ever since Ashleigh was a kid, she was passionate and interested in fitness and fashion. As she grew up, Ashleigh became an Instagram star who earned a lot of fame and attention for workout techniques, diet plans and beautiful portraits of her which she uploads on her Instagram account.  At the time of writing this article, Ashleigh has already amassed more than 2.1 million on Instagram alone.

Not just that, with her dedication and hard work all these years, she has already launched her own fitness brand named Navigation. 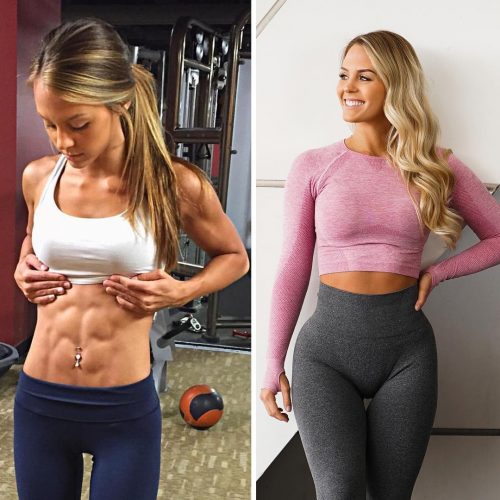 Merchandise/Navigation: As mentioned above, she is the co-founder of the fitness brand named Navigation. At the moment, she mostly sells a custom-made T-shirt, hoodies, fitness products, and other accessories with various stickers and prints from nvgtn.com. The prices of the merchandise range from $20 – $100 which is very affordable and gets ‘sold out’ time and again.

1 Up Nutrition ambassador: She is a sponsored athlete for famous sports nutrition brand named 1 Up Nutrition. She is in a lucrative contract with them at the moment.

Net worth: Thus, evaluating all her income streams, explained above, over the years, and calculating it,  Ashleigh Jordan’s net worth is estimated to be around $1 million.

It is obvious that people would want to know who is this beautiful girl in a relationship with. Luckily, she is in a relationship with a man named Brett Schneggenburger. On January 14, 2019, they celebrated three years of togetherness and dating. Surprisingly, he is also an online fitness star and model. Due to their similar interest and passion, it seems that they are destined for each other and complete each other. Matter of fact, they must one of the fittest couple in the world. 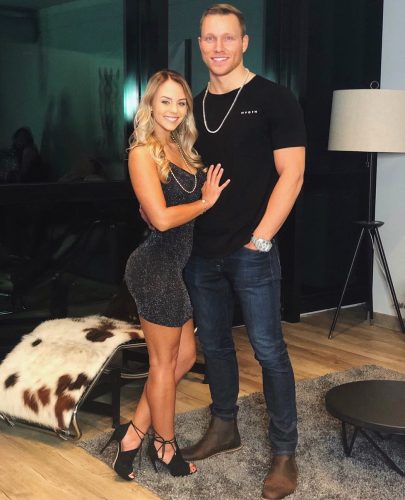 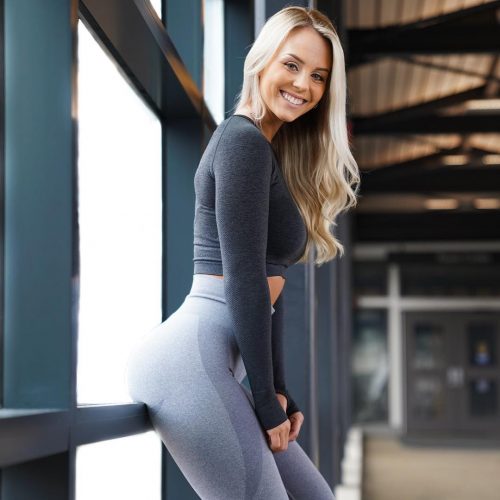