Vape has gained significant attention and popularity as a substitute for Cigarette over the years. Back in the days, when vape was still gaining momentum, Austin Lawrence was learning jaw-dropping vaping skills. He started posting the tricks he learned on his Instagram. And guess what? – he got instant popularity and fame all over the world. Due to his magnificent skills and tricks, he even got proclaimed as the “Vape God” as there is no one who is more innovative and brilliant as he is. Now, let us know more about this air-bending magician.

Austin Lawrence was born on July 3, 1995, in the United States. Not much is known about his childhood and what he was interested as a kid. However, he always wanted to be cool as his grandfather who was a boxer and Navy engineer. This hunger of being cool led him to be a cigarette smoker. But, he got addicted to it.

Fortunately, after the invention of vape, he switched to it to get off his cigarette addiction. As he grew up, Austin became an Instagram star who earned a lot of fame and attention for jaw-dropping vape tricks which he uploads on his Instagram account. At the time of writing this article, Austin has already amassed more than 3 million on Instagram alone.

Not just that, he is also equally followed and subscribed on his YouTube channel. He has already amassed more than 2 million subscribers on his channel with over a massive 204 million views till now. 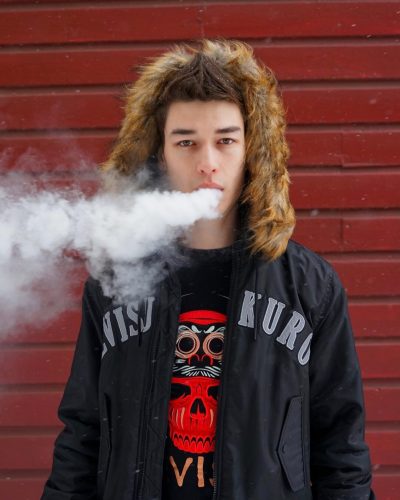 As Austin was getting viral all over the Internet and the world, his talent got the attention of the world-famous rapper Drake. He was also into vaping but, his skills were nowhere near to Austin. He was so impatient to learn the skills he performs that he invited him to his house YOLO Estate in Calabasas, California to teach him some of his vaping tricks. Austin was featured on Drake’s Instagram post which had millions and millions of followers. It made him even more popular and this feature gave him millions of followers worldwide.

YouTube: Currently, he has more than 2.1 million subscribers on his channel with an average of 668,170 views daily.

According to socialblade.com, from his YouTube channel, he earns an estimated ccccc$46.1k – $736.8k in a year calculating the daily views and growth of subscribers.

Vertigo Vaporium: As a popular vaping enthusiast, he has already opened his vape-related paraphernalia shop named Vertigo Vaporium. It is located in his hometown New Brunswick, New Jersey. Although not much is known about the earning he makes from it, it is sure that the shop gives him a lot of money given his incredible social media presence.

Net worth: Thus, evaluating all his income streams, explained above, over the years, and calculating it, Austin Lawrence’s net worth is estimated to be around $2 million. 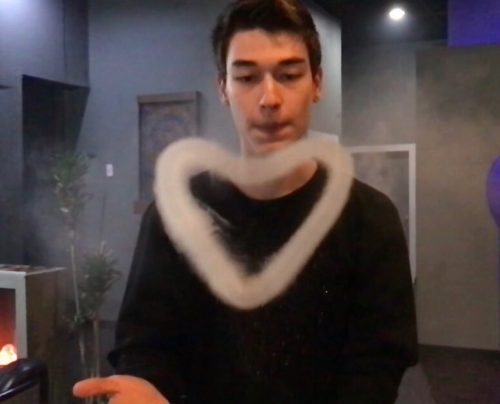 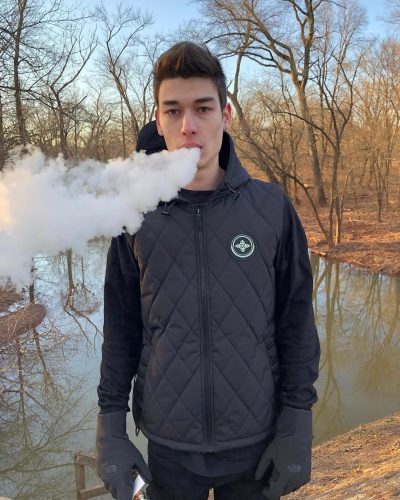