Alyx Weiss, better known as Ayydubs, is a YouTuber who has that charming and positive personality that she will make anyone’s day just by watching her videos. She is funny and often blends it in her videos to make it more entertaining. She does comedy, sings and shares her life experiences in her channel due to which she has followers encompassing most age groups. Her rise has been gradual and with loyal viewers and fans. Now let us know more about this YouTube sensation.

Ayydubs was born on November 17, 1995, in Providence, Rhode Island, US. Ever since Alyx was a kid, she was always keen and passionate about singing and most of all entertaining others. As she grew up, she earned a lot of fame for her pranks, challenges, reaction, comedy videos and vlogs which she uploads in her channel, ayydubs.

Right now, Alyx has earned more than 1.5 million subscribers. Not just that, her channel has attained a total of more than 103 million views from her videos. Other than YouTube, she has lots of fan followings on her various social media platforms. Also, she has more than 206k  followers on her Instagram alone at the time of writing this article. 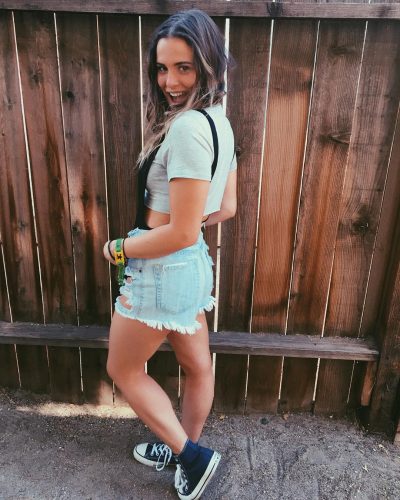 Due to her decision to keep her personal life away from the attention and limelight, she has not unveiled her love partner or relationship status at the moment. Also, in one of her videos, she said that she stayed in a relationship longer than she wanted to. And she broke up with her secret ex-boyfriend as she was not ready for any relationships at the moment. 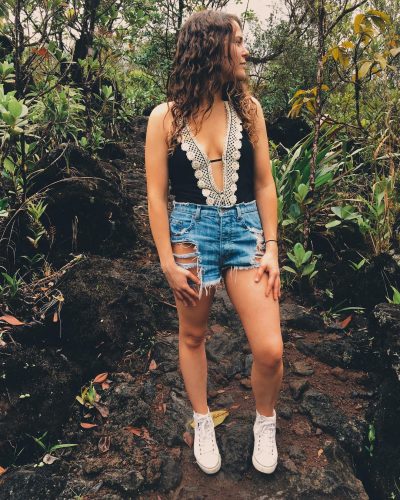 Sibling:    She has three sisters. They are Jamie, Zoe and Sam.

Considering Alyx’s latest 15 posts, the average engagement rate of followers on each of her post is 11.53%. Thus, the average estimate of the amount she charges for sponsorship is between $621 – $1,035.

So is the case for Ayydubs, as most of her earnings and incomes come from YouTube. The subscribers and viewers count of her has risen significantly over the years.

Currently, she has more than 1.5 million subscribers on her channel with an average of 123,693 views daily.

Net Worth: According to socialblade.com, from her YouTube channel, she earns an estimated $11.1K – $178.1K in a year calculating the daily views and growth of subscribers. Thus, evaluating all her income streams, explained above, over the years, and calculating it, Ayydubs’s net worth is estimated to be around $700k – $800k.

Ayydubs started her YouTube channel on April 18, 2009 and uploaded her first video titled “HOME COVER (Ayydubs & Chris Cooney) (by Edward Sharpe and the Magnetic Zeroes) | Singing | AYYDUBS.” Since then she has been uploading various pranks, challenges, reaction, comedy videos and vlogs.

Till now, out of all her videos, “100 LAYERS OF REGRET | AYYDUBS” is the most popular videos in her channel. It has racked more than 4.8 million views as of now.

At the moment, her channel is growing day-by-day with over 1.5 million following her video content. Also, she is consistent in uploading videos as she uploads videos once or twice a week.