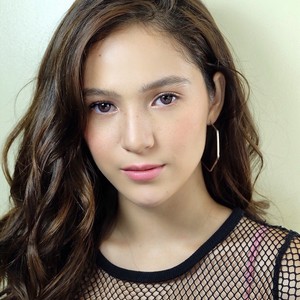 Barbie Imperial is a talented and extremely beautiful actress who has taken the Instagram world by storm with her work and beautiful portraits. She has come a long way after her first appearance in the popular reality show, Pinoy Big Brother: 737. Keep reading to know more about her.

Barbie Imperial was born on August 1, 1998, in the Philippines. Ever since Barbie was a kid, she was passionate and interested in acting, singing, and modeling. Her family is not united at the moment as his father separated from her mother when she was very young. She grew up in a house near the Philippine National Railways in Albay.

She got her first shot at fame after she appeared in the popular reality show named Pinoy Big Brother: 737. Although she was able to stay only for 2 weeks, it gave her a lot of opportunities to work in various TV series. Among all her roles, her lead role in Araw Gabi gave her a lot of popularity. which she uploads on her Instagram account.  At the time of writing this article, Barbie has already amassed more than 3 million on Instagram alone.

Father:      Her father separated when she was young. She visits him once in a while.

Mother:    She shares a close bond with her mother and has been her main supporter. She really is thankful to have such a strong mother who looked after her and gave her everything despite her father’s absence.

Sibling:    She has an older brother.

Childhood:    Her childhood was very great with a lot of support and attention from her mother. She was always fulfilling everything she needs to pursue what she wants. In simple words, she had experienced a childhood which has certainly played a key role to achieve the success she is gaining right now.

Is Barbie Imperial in a relationship after her break-up with Paul Salas?

It is obvious that people would want to know about her romantic life because of her insane popularity. At the moment, she was in a romantic relationship with fellow actor Paul Salas. They dated for a while and broke up on November 2018. Since her break up, she has remained silent to tell about her relationship status.

Acting projects: As we all know, since 2015, she has appeared in numerous popular TV shows in major roles. She has been signed in a lot of projects which gives fame as well as fortune.

Net worth: Thus, evaluating all her income streams, explained above, over the years, and calculating it, Barbie Imperial’s net worth is estimated to be around $1 million. 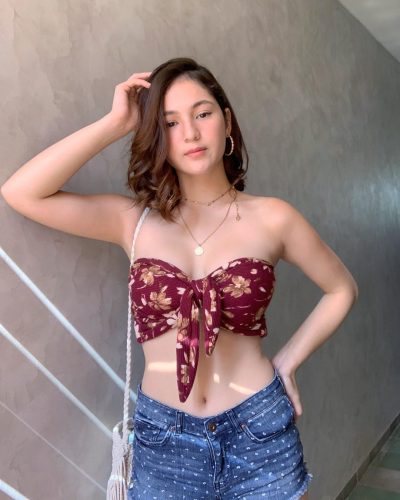