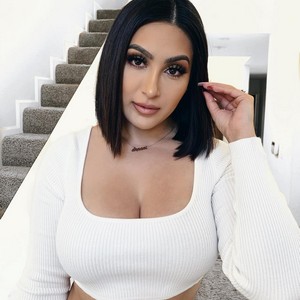 BeautyyBird is a Mexican-American YouTuber who has earned a lot of fame for his makeup tutorial and tricks, beauty tips, product reviews and travel vlogs which she uploads in her channel, BeautyyBird. Right now, she has earned more than 989k subscribers.

Not just that, her channel has garnered a total of more than 80 million views from her videos. Other than YouTube, she has lots of fan followings on her various social media platforms. Also, she has more than 1 million followers on her Instagram alone at the time of writing this article. 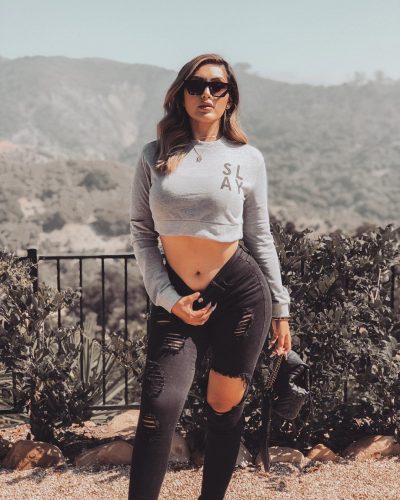 So is the case for BeautyyBird, as most of her earnings and incomes come from YouTube. The subscribers and viewers count of her has risen significantly over the years.

Currently, she has more than 989k subscribers on her channel with an average of 15,441 views daily.

Net Worth: According to socialblade.com, from her YouTube channel, she earns an estimated $2.4k – $37.8k in a year calculating the daily views and growth of subscribers. Thus, evaluating all her income streams, explained above, over the years, and calculating it, BeautyyBird’s estimated net worth is anywhere between, $500k – $600k. 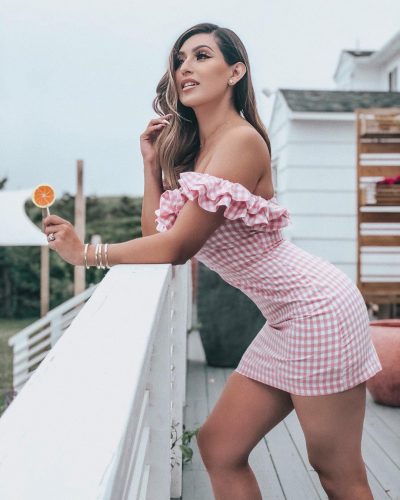 As a talented and beautiful beauty guru, it is obvious that many would want to know her love life. At the moment, she is married to Valentin Torres. They were in a relationship for a very long time and decided to marry in 2015. Since then they have been happily married and he frequently appears on her videos to make things more interesting. 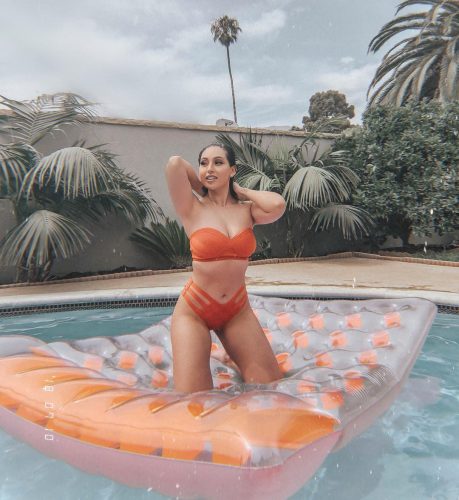 Mother:    She has not mentioned the identity of her mother but, she has uploaded photos with her few times.

BeautyyBird started her YouTube channel on November 12, 2012, and uploaded her first video titled “Intro to my Beauty Channel.” Since then she has been uploading various makeup tutorial and tricks, beauty tips, product reviews, and travel vlogs.

Till now, out of all her videos, “17 WEIRD FASHION LIFE HACKS EVERY GIRL SHOULD KNOW! | BeautyyBird” is the most popular videos in her channel. It has racked more than 10 million views as of now.

At the moment, her channel is growing day-by-day with over 989k following her video content. Also, she is consistent in uploading videos as she uploads videos two to three a week.