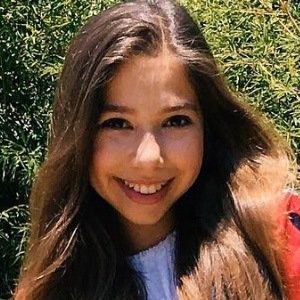 Lulu Lambros is an American TV actress who is best-known for the portrayal of the role Ellie Peters in the Disney Channel popular series named Stuck in the Middle. 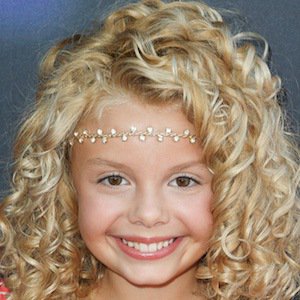 Mallory Mahoney is an American child actress who is extremely popular for portraying the role of Katy Cooper in the TV movie “Adventures in Babysitting.” Moreover, she also played the role of Destiny in the TV series Bunk’d and the role of Eleanor in the film “Tough Cookie.” 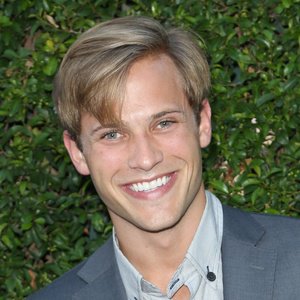 Wyatt Nash is an American Actor and television personality who is best-known for the portrayal of the role, Nigel Wright, in the TV series named ‘Pretty Little Liars.’ Also, he gained a lot of attention after appearing on Survivor: Redemption Island in the season 16. 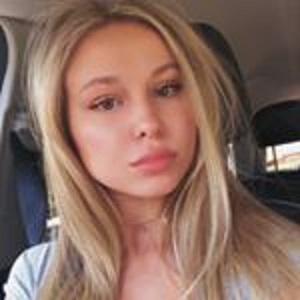 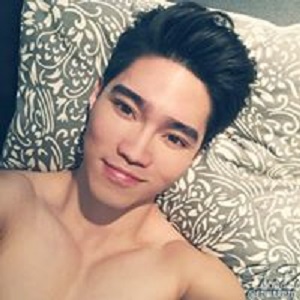 Edward Zo is an American YouTuber and actor who is best-known for uploading pranks, challenges, tips and tricks, tutorial, reactions and vlogs in his channel, Edward Zo . At the moment, he has earned more than 285k subscribers as of June 2018. 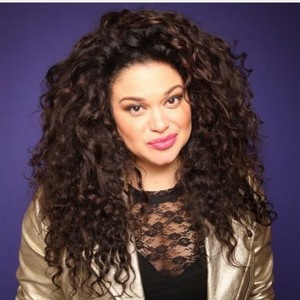 Michelle Buteau is an American stand-up comedian, actress, and podcast host who is best-known for the portrayal of the role, herself, in the podcast named ‘Late Night Whenever! .’ Also, she is now the part of Netflix’s, The Comedy Lineup, having 15 minutes to present herself. 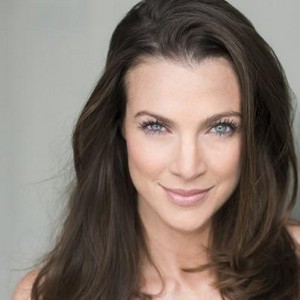 Kendra Andrews is an American actress who is best-known for the portrayal of the role, Kendra, in the movie named ‘Step Up 3D.’ 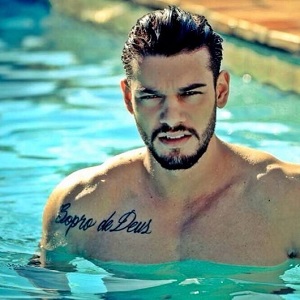 Lucas Lucco is a Brazilian singer, songwriter, and actor who is best-known for his albums such as Nem Te Conto, Tá Diferente, and Advinho. Also, he is widely recognized for his appearances in varieties of shows. 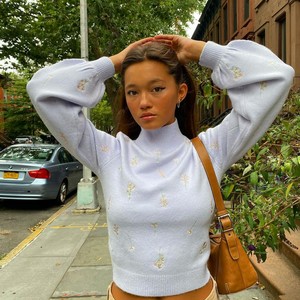 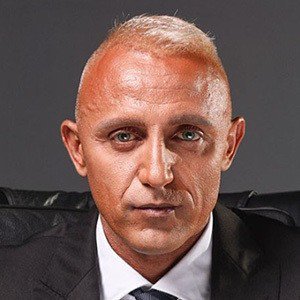