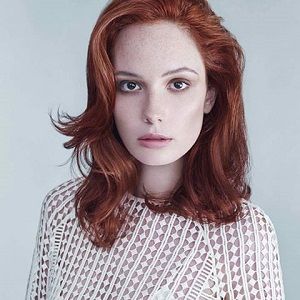 Olwen Kelly is a model and actress who comes from Ireland. She gained a lot of popularity and fame for appearing in as the body of an unidentified woman named Jane Doe in the film named The Autopsy of Jane Doe. 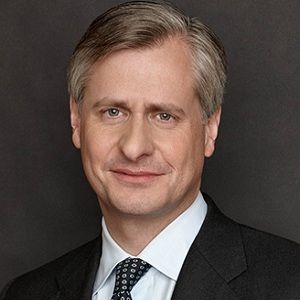 Jon Meacham is an American presidential historian. He is also a writer, journalist, and editor. Previously, he served as executive editor as well as executive vice president at a publisher named the Random House. Currently, he is a contributing writer to The New York Times Book Review as well as a Professor of Political Science at Vanderbilt University.

Moreover, he won Pulitzer Prize for Biography or Autobiography for his book titled American Lion: Andrew Jackson in the White House in 2009. Also, he is the grandson of the renowned Chattanooga, Tennessee judge, Ellis K. Meacham. 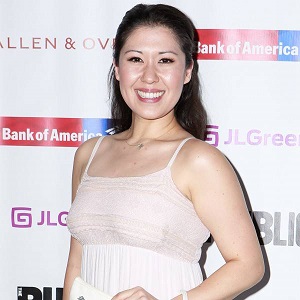 Ruthie Ann Miles is an American actress and singer. She is best known for her roles in musical theatre playing Christmas Eve in Avenue Q for which she won a Lucille Lortel Award. Also, she starred as Imelda Marcos in Here Lies Love, which went on to win a Theatre World Award. She played the role of Lady Thiang in The King and I, on Broadway. She won the 2015 Tony Award in the category of Best Featured Actress in a Musical. 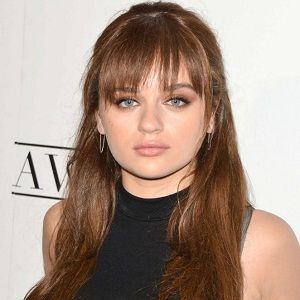 Joey King is an actor and model from America. She gained a lot of popularity and fame for starring as Ramona Quimby in Ramona and Beezus, the 2010 adaptation of Beverly Cleary’s book series. Similarly, she is known for his roles in movies such as Oz the Great and Powerful, The Conjuring and White House Down.