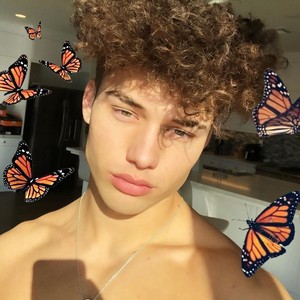 There is one thing that describes Brady Potter the best and that is, “He is HOT!” He is so attractive and handsome that girls go crazy for him in the comment section of his social media posts. But, what differentiates him from the rest of the pretty boys is, he keeps himself real in social media. He has been open and honest to his fans since they one and his popularity just keeps growing each day. Also, he is open and proud to be bisexual. Now let us know more about Brady Potter. 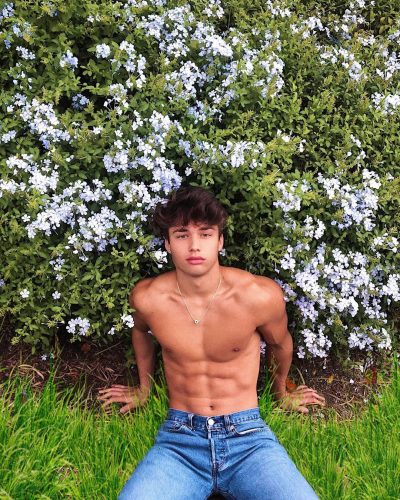 Brady Potter is a 22 years old Social Media Star, who was born on April 14, 2000, in the United States. Ever since Brady was a kid, he was passionate and interested in modeling and fitness. As he grew up, Brady became an Instagram star who earned a lot of fame and attention for hot modeling pictures and funny videos that he uploads on his Instagram account. Not just that, he also uploads vlogs, Q n A, challenge and prank videos on his eponymous YouTube channel which has more than 273k subscribers. At the time of writing this article, Brady has already amassed more than 210k on Instagram alone. 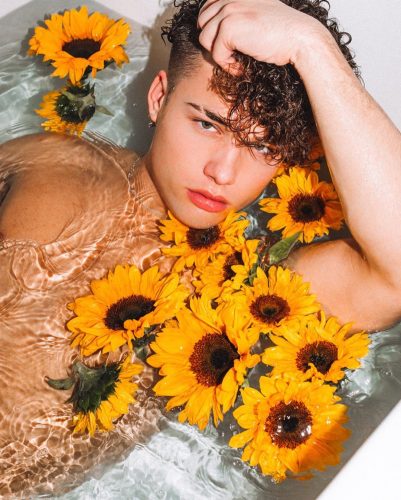 Brady Potter’s relationship and romantic life have always been the most curious thing that his fans want to know. And, it may be bad news for a lot of girls that he is in a relationship at the moment. Brady Potter is in relationship with fellow YouTube star named Larri Merritt. He has  more than 4 million subscribers on his channel, Larray.

Brady has always kept it real to his fans since he started his social media journey. Since he is dating a guy, people say that he is gay. But, in his video, he cleared the rumor about this sexuality stating that he is not gay but, bisexual.

Regardless, both of them post about each other on their social media profile expressing the love and care they have for each other. They have been an inspiration to people who feel hard and difficult to come out. They have been dating since early 2019 and their relationship is going very strong until now. 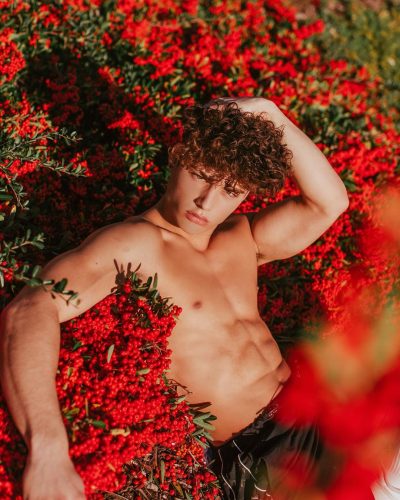 Mother:    His mother has been featured on his YouTube posts. But, further information about her name and what she does remains undisclosed.

Sibling:    He has a twin sister named Skyler Potter.

What is Brady Potter’s NET WORTH and EARNINGS?

Considering Brady’s latest 15 posts, the average engagement rate of followers on each of his post is 30.83%. Thus, the average estimate of the amount he charges for sponsorship is between $636 – $1,060.

YouTube: Currently, he has more than 273k subscribers on his channel with an average of 38,133 views daily.

According to socialblade.com, from his YouTube channel, he earns an estimated $3.4K – $54.9K in a year calculating the daily views and growth of subscribers.

Net worth: Thus, evaluating all his income streams, explained above, over the years, and calculating it, Brady Potter’s net worth is estimated to be around $100k – $200k.

Q: What is Brady Potter’s birthdate?

Q: What is Brady Potter’s age?

Q: What is Brady Potter’s height?

Q: Who is Brady Potter’s Boyfriend?

A: Brady Potter is In a relationship with Larri Mitchie at the moment.

Q: What is Brady Potter’s Net Worth?