Brianna Renee was born on December 14, 1997, in Canada. Ever since Brianna was a kid, she was always keen and passionate about DIYs and creative works. As she grew up, she earned a lot of fame for her DIY videos, lifestyle project tutorials and her life story which she uploads in her channel, Brianna Renee.

Right now, Brianna has earned more than 1.2 million subscribers. Not just that, her channel has attained a total of more than 103 million views from her videos. Other than YouTube, she has lots of fan followings on her various social media platforms. Also, she has more than 81k  followers on her Instagram alone at the time of writing this article. 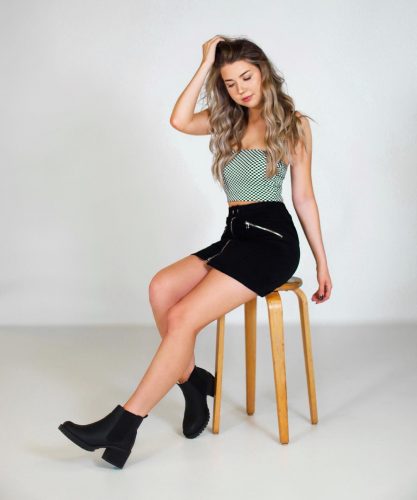 In one of her ‘Draw my life’ series, she revealed about her most intimate relationship with a guy named, Eric. She proceeded in the video saying that he invited her along with her friends in his apartment in Toronto. There they got to know more about each other and felt an instant connection with each other.  After a few months of continuously talking with each other, she felt that he is the one who has made her feel so in love like never before.

Later, she booked an 11 day trip to Toronto, just to be with him. She also said that he was the one who she felt deserved to take her virginity card. At the moment, they are dating each other very much in love. Also, he has been the one who made her special since day one. Although, she has not revealed who he is, as per what she is saying, their relationship is going very great.

So is the case for Brianna Renee, as most of her earnings and incomes come from YouTube. The subscribers and viewers count of her has risen significantly over the years.

Currently, she has more than 1.2 million subscribers on her channel with an average of 166,214 views daily.

Net Worth: According to socialblade.com, from her YouTube channel, she earns an estimated $8.9k – $143k in a year calculating the daily views and growth of subscribers. Thus, evaluating all her income streams, explained above, over the years, and calculating it, Brianna Renee’s estimated net worth is anywhere between, $200k – $300k. 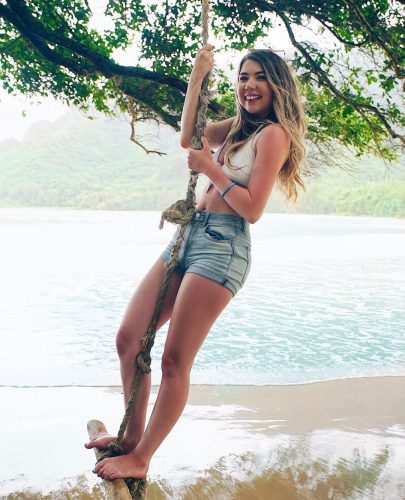 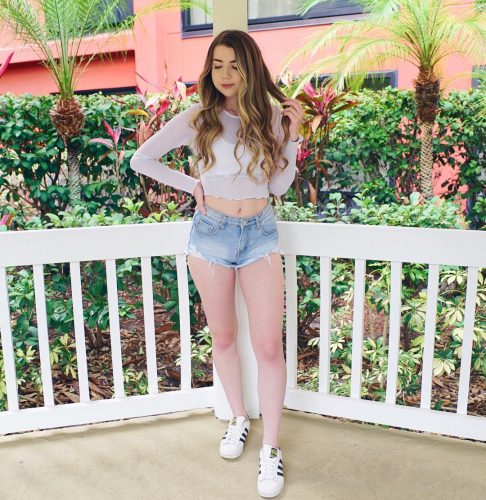 Brianna Renee started her YouTube channel on June 14, 2014 and uploaded her first video titled “My Morning Routine for School ♡.” Since then she has been uploading various DIY videos, lifestyle project tutorials and her life story.

Till now, out of all her videos, “DRAW MY LIFE: THE NIGHT I ALMOST DIED” is the most popular videos in her channel. It has racked more than 8.3 million views as of now.

At the moment, her channel is growing day-by-day with over 1.2 million following her video content. Also, she is consistent in uploading videos as she uploads videos once a week.