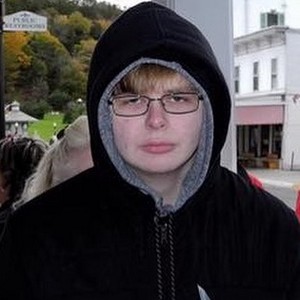 Carson King, better known as CallMeCarson, is a comedic web culture commentator who gives his hilarious comments on trending subjects. Since his first video, he has published videos that are engaging and entertaining from the start to the end. If you are having a bad day, just open YouTube and watch his videos, it will, hands down, make you laugh. There is a reason why he gets millions and millions of views on each of his videos. His uploads are pretty slow, but, when he does, his videos are just top-notch and quality content. Below we will cover about CallmeCarson’s age, girlfriend, height, net worth so you better keep reading.

What is CallMeCarson Known For?

Carson makes videos of his friends reviewing videos, photographs, and games, which he records on Discord and uploads to his main channel. CallMeCarson LIVE is the YouTuber’s second site, where he uploads videos of himself and his friends playing games such as UNO, Minecraft, Gang Beasts, Roblox, Portal, and others.

Carson began a Survival Multiplayer Series in his Twitch channel with other streamers in 2019.

Carson revealed on his YouTube channel his latest podcast UNZIPPED PODCAST, in which at least four people under the age of 20 can talk about things they don’t care about.

Carson became embroiled in a slew of scandals beginning in 2016. I LYNCH BLACKS was the name of his Minecraft account. 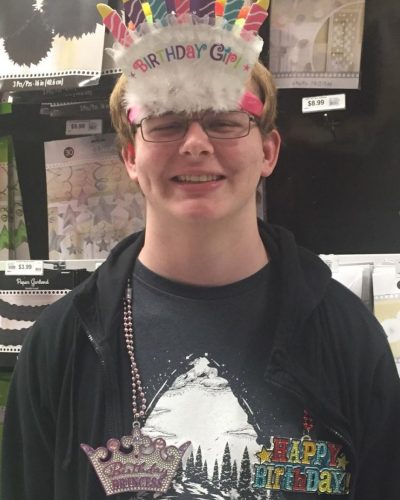 He has been accused of sexting the under-aged fans and on that, he did not say anything on the topic. One of the members from the lunchbox group named traves came forward and confronted that Carson had shared this incidence with him. He still seems not reacting to the situation and is not showing up to social media.

He has accrued a sizable online audience, with over 3 million YouTube subscribers at one point, but he has now begun to lose subscribers, and his subscriber count has now fallen below 3 million. His Twitch following is also massive, with just under 1.5 million subscribers.

His social media accounts, on the other hand, have been inactive for months. Since January 5, there has been no Twitter activity and no streams of any kind since the end of the year

CallMeCarson was born on May 10, 1999 (23 years old), in the United States. Ever since Carson was a kid, he was always keen and passionate about comedy and making others laugh. His personal life has been shrouded in secrecy. As a result, he hasn’t said much about his parents or siblings in public.

He started working on the internet after completing his education at one of the local private schools in Indiana. He enrolled in college to study media relations but left halfway through his sophomore year to pursue his career. He’s come a long way since then, being a well-known online streamer, Twitch player, and YouTuber.

Instagram Sponsorship: Considering Carson’s latest 15 posts on Instagram, the average engagement rate of followers on each of his posts is 22.39%. Thus, the average estimate of the amount he charges for sponsorship is between $3,361.5 – $5,602.5.

At the moment, he mostly sells a custom-made T-shirt, hoodies, and other accessories with various stickers and prints. The prices of the merchandise range from $25 – $50 which is very affordable and gets ‘sold out’ time and again.

So is the case for CallMeCarson, as most of his earnings and incomes come from YouTube. The subscribers and viewers count of his has risen significantly over the years.

Currently, he has more than 2.51 million subscribers on his channel with an average of 354,054 views daily.


Net Worth: According to socialblade.com, from his YouTube earnings is an estimated $31.9K – $509.8K in a year calculating the daily views and growth of subscribers. Thus, evaluating all his income streams, explained above, over the years, and calculating it, CallMeCarson’s net worth is between $700,000 – $800,000.

Carson has gotten into a lot of trouble for faking relationships, despite not talking much about his personal life or family on social media. He admitted that Katerina had cheated on him with Fitz, a close friend of Carson’s, despite knowing about his mental health. 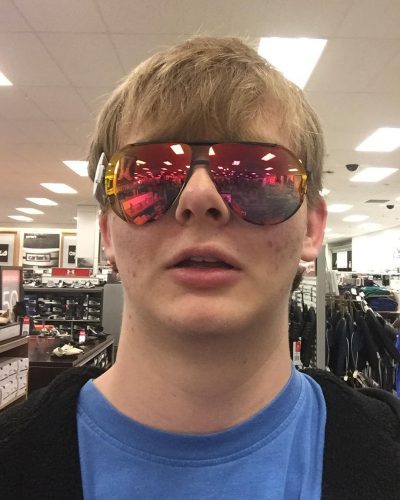 CallMeCarson started his YouTube channel on May 10, 2012, and uploaded his first video titled “ALS Ice Bucket Challenge + Face Reveal! – Carson.” Since then he has been uploading various comedic commentary videos on trending memes and issues.

Till now, out of all his videos, “Invading Discord Servers 2” is the most popular video in his channel. It has racked more than 3.6 million views as of now.

At the moment, his channel is growing day-by-day with over 971k following his video content. Also, he is consistent in uploading videos as he uploads videos once a week.