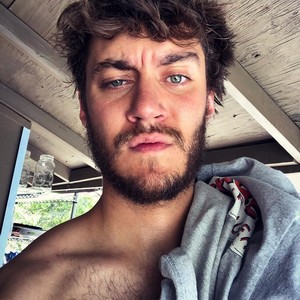 Casey Frey is a famous Instagram star who is extremely talented in both dancing and acting. He has blended both of his talent in his short videos which have made many of his videos go viral. He showcases both creativity and entertainment at the same time with his effortless acting and sensational dance moves. His videos are not only fun but have a meaningful touch to it. As a result, he has earned a lot of admirers and followers over time. Now let us know more about this Instagram sensation.

Casey Frey was born on June 23, 1993, in the United States. Ever since Casey was a kid, he was passionate and interested in dancing and acting. As he grew up, Casey became an Instagram star who earned a lot of fame and attention for short-comedic videos blending acting and dancing as well as his random portraits which he uploads on his Instagram account. Previously, he used to be active in Vine uploading short videos. He earned more than 250k subscribers at the time Vine was shut down. At the time of writing this article, Casey has already amassed more than 1.6 million on Instagram alone. 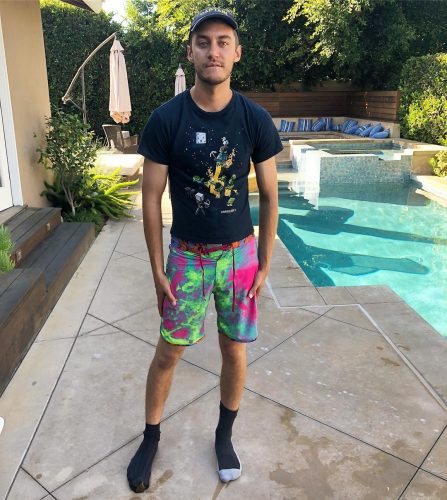 YouTube: Currently, he has more than 122k subscribers on his channel with an average of 37,295 views daily.

According to socialblade.com, from his YouTube channel, he earns an estimated $3.4K – $53.7K in a year calculating the daily views and growth of subscribers.

Net worth: Thus, evaluating all his income streams, explained above, over the years, and calculating it, Casey Frey’s net worth is estimated to be around $500k – $600k. 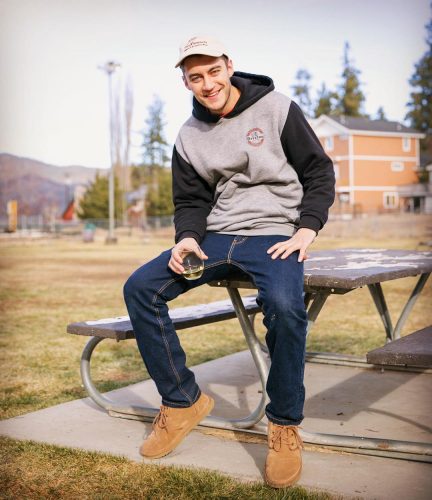 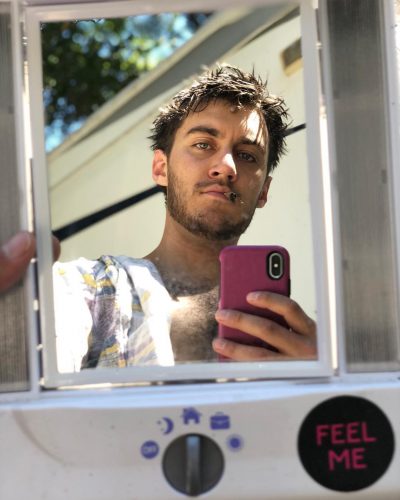 Sibling:    He has three siblings.