CeyNoLimit’s YouTube is a complete package of entertainment. He blends pranks, challenges, and stories to make his videos very fun and engaging to watch. He has earned a lot of attention in a very short period of time and some of the credit goes to his cool, funny, and frank personality. Now let us know more about this YouTube sensation

CeyNoLimit was born on June 26, 1996, in Saginaw, Michigan, US. Ever since Cey was a kid, he was always keen and passionate about basketball. But, he later switched his career path to entertainment and YouTube industry. As a result, he earned a lot of fame for his pranks, challenges, reaction, comedy videos and vlogs which he uploads in his channel, CeyNoLimit.

Right now, Cey has earned more than 465k subscribers. Not just that, his channel has attained a total of more than 30 million views from his videos. Other than YouTube, he has lots of fan followings on his various social media platforms. Also, he has more than 100k  followers on his Instagram alone at the time of writing this article. 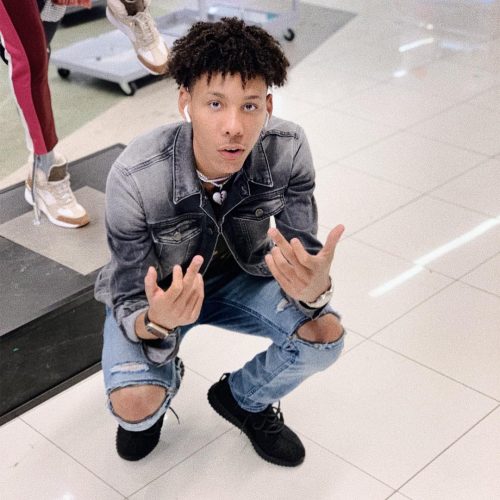 So is the case for CeyNoLimit, as most of his earnings and incomes comes from YouTube. The subscribers and viewers count of his has risen significantly over the years.

Currently, he has more than 465k subscribers on his channel with an average of 155,784 views daily.

Net Worth: According to socialblade.com, from his YouTube channel, he earns an estimated $14K – $224.3K in a year calculating the daily views and growth of subscribers. Thus, evaluating all his income streams, explained above, over the years, and calculating it, CeyNoLimit’s net worth is estimated to be around $100k – $200k. 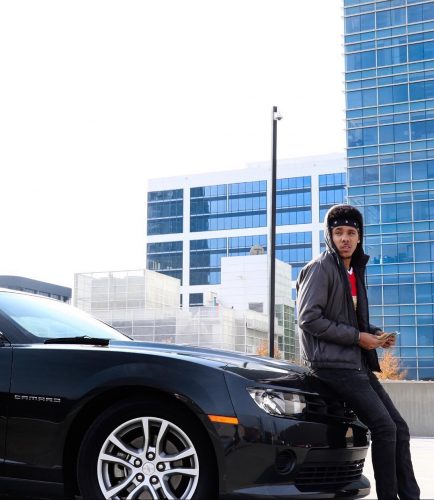 Cey often features a lot of models and hot girls to perform various challenges videos. He likes to spice up his videos a little bit once in a while. But, he has not given any details about his relationship status as he is just having fun and wants nothing serious. 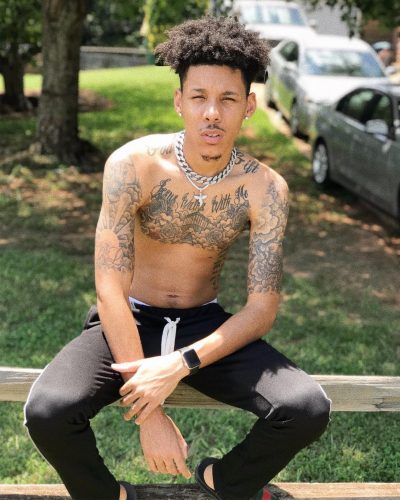 CeyNoLimit started his YouTube channel on October 22, 2014, and uploaded his first video titled “NBA YOUNGBOY – My Happiness Took Away For Life | Audio REACTION?.” Since then he has been uploading various pranks, challenges, reaction, comedy videos, and vlogs.

Till now, out of all his videos, “EXTREME TRUTH OR DARE! | Female Youtuber Edition ?? | IT GOT CRAZY!” is the most popular videos on his channel. It has racked more than 1.6 million views as of now.

At the moment, his channel is growing day-by-day with over 465k following his video content. Also, he is consistent in uploading videos as he uploads videos once or twice a week.