ChyTheGreatest is an overall package of entertainment. She can dance, act and at the same time, she is funny. Her goofy and chill personality has added more liveliness in her videos which have made her popularity grow a lot over the years. Now let us know more about her in detail.

ChyTheGreatest was born on September 13, 2000, in Atlanta, Georgia, United States. Ever since Chy was a kid, she was always keen and passionate about dancing and making others laugh. As she grew up, she earned a lot of fame for her pranks, challenges, reaction, comedy videos and vlogs which she uploads on her channel, ChyTheGreatest .

Right now, Chy has earned more than 483k subscribers. Not just that, her channel has attained a total of more than 25 million views from her videos. Other than YouTube, she has lots of fan followings on her various social media platforms. Also, she has more than 1.3 million followers on her Instagram alone at the time of writing this article. 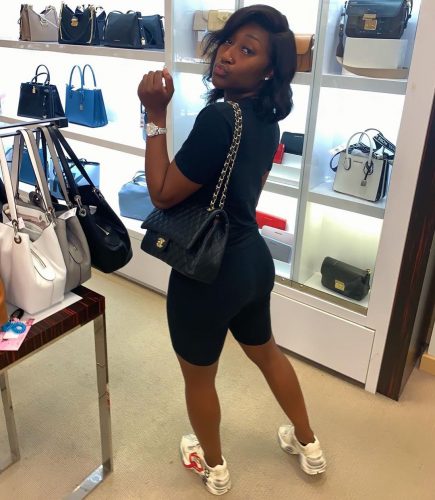 At the moment, she mostly sells a custom-made T-shirt, hoodies and other accessories with various stickers and prints. The prices of the merchandise range from $40- $50 which is very affordable and gets ‘sold out’ time and again.

So is the case for ChyTheGreatest, as most of her earnings and incomes come from YouTube. The subscribers and viewers count of her has risen significantly over the years.

Currently, she has more than 483k subscribers on her channel with an average of 52,482 views daily.

Net Worth: According to socialblade.com, from her YouTube channel, she earns an estimated $4.7K – $75.6K in a year calculating the daily views and growth of subscribers.

Thus, evaluating all her income streams, explained above, over the years, and calculating it, ChyTheGreatest’s net worth is estimated to be around $500k – $600k. 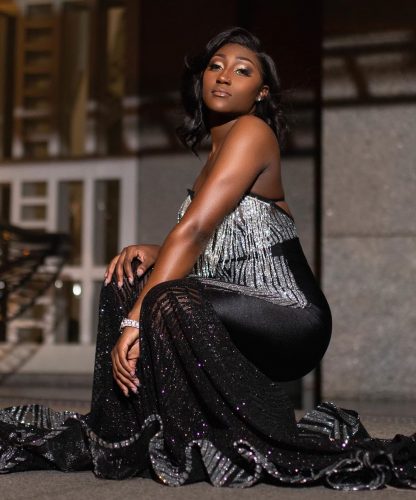 ChyTheGreatest has been the person who has always kept real with her followers. She is not shy to talk about her personal life. So, it is pretty easy to tell looking on her Instagram account that she is in a relationship. She is in relationship with Mechie So Crazy, who is also an influencer and is just as crazy as her. Matter of fact, they even dance and vibe together which connects them so well. They are just loved by their fan base and call them as ‘ couple goals.’

ChyTheGreatest started her YouTube channel on June 10, 2016, and uploaded her first video titled “How To Handstand Split.” Since then she has been uploading various pranks, challenges, reaction, comedy videos, and vlogs.

Till now, out of all her videos, “I WANT SOME H.E.A.D RIGHT NOW!! PRANK ON TONY!” is the most popular videos on her channel. It has racked more than 2.3 million views as of now.

At the moment, her channel is growing day-by-day with over 483k following her video content. Also, she is consistent in uploading videos as she uploads videos three to four times a week.