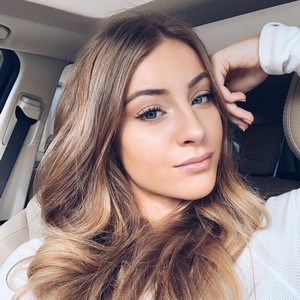 Daisy Keech is one of the rising names in the Instagram community. Daisy is one of the viral and rising stars where her fame has skyrocketed to 5.7 million. Don’t mistake Daisy as just another Instagram star, Daisy has what it takes to be at the top of the social media world. No wonder Daisy’s followers have no signs of slowing anytime soon.

In this article, we have gathered all the information there is to know about Daisy Keech. We have covered Daisy Keech’s birthdate, family, education, romantic life, and net worth. So, stick to the end. 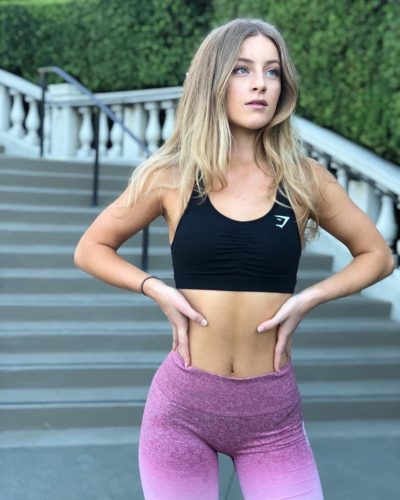 What is Daisy Keech known for?

Daisy Keech is a 22 years old American Instagram star, Youtuber, TikTok star, and Model. Daisy rose into fame and limelight for her hot and sexy bikini and modeling portraits and fitness instructional exercises which she uploads on her Instagram account, daisykeech. Daisy is co-founder of The Hype House. She and her friend Abby Rao co-founded the social media content house called clubhouse, which is located in Beverly Hills.

Moreover, Daisy started out on Instagram just for fun and as a part of a trend, but, little did Daisy know,  that she would have more than 5.7 million people following Daisy on Instagram alone. Not just that, Daisy has extended her social reach on TikTok with more than 6.4 million followers as of now.

She has also appeared in the romantic film Six Feet from the Edge as Barista in 2017. 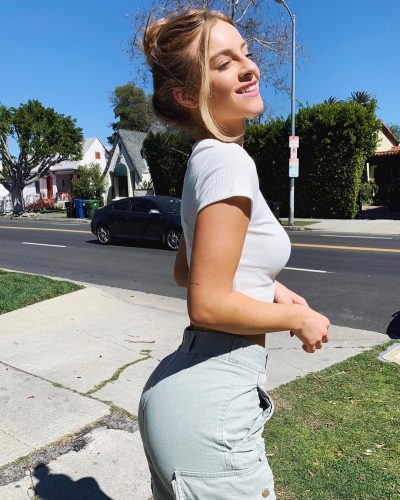 Daisy Keech is no more a member of The Hype House……

So what is the real story behind it? We all know that Daisy Keech is the co-founder of The Hype House. The controversy highlights two renowned personalities,20-year-old Keech, who is now not in the group, and 21-year-old Thomas Petrou. In December 2018, Petrou was credited with co-founding the group in partnership with 17-year-old Chase “Lil Huddy” Hudson. Lil Huddy and Thomas came up with building a content house for Tiktok, where daisy deposited $18k. Despite dropping down the deposited money, she was not being represented in media or the decision-making. She did not have any access to the Hype House social media handles, neither in the Brand deals. Daisy mentioned that Thomas loves to have power, and she felt a dictatorship in the house.  Things became more serious when one day daisy walked into the house, and there was filming a music video. She was annoyed and was getting ignored that she could be legally liable for any damages. When she confronted Thomas, he unfollowed her from the Hype House social media handles and guided everyone to unfollow her.

So, she left the Hype House and filed a lawsuit against Thomas and Lil Huddy. There are rumors that She is going to create a competing content house against the Hype House.

For more detail, You can check out her video on her Youtube channel, where she has uploaded a 22 minutes video describing everything that happened in the Hype House. 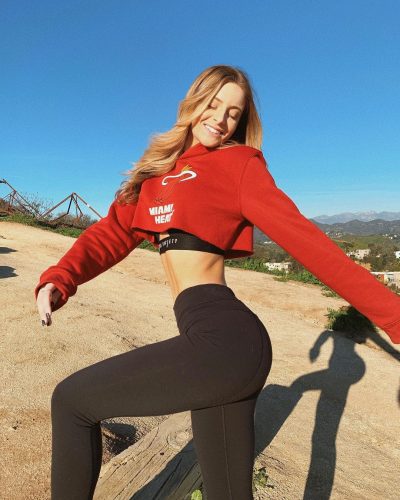 Daisy Keech was born on August 12, 1999, in the United States. Daisy is of Caucasian descent. Daisy’s father’s name is Rob, and her mother’s name is Shawna.  She has a younger brother named Robbie. Ever since Daisy was a kid, she was passionate about fitness. We can judge by looking at her Instagram pictures. She also posts her daily fitness tutorials on her social media handle.

Daisy Keech’s childhood was really great amidst a lot of care and love from her parents. They were continuously meeting everything Daisy requires to pursue what she wants. In simple terms, Daisy had undergone a childhood that has unquestionably played a pivotal role to achieve the progress Daisy is getting momentarily.

From CA, she did her education at a local high school. As her school education got completed, she was admitted to the University of California. Still, just after one year, she dropped out of college because she wants to focus on her career completely.

Coming to Daisy Keech’s relationship status, she is in a relationship with Michael Yerger. However, in one of her later YouTube videos, Daisy revealed that she has been single all this time since she was a youngster. It was all because she was a very picky young lady. This is the most reason for Daisy Keech’s singlehood. But now, her Instagram feed is filled with her boyfriend getting together. Other than this, Daisy gives more need to her career than on being in any romantic relationship.

What is Daisy Keech’s NET WORTH and EARNINGS?

Considering Daisy’s latest 15 posts, the average engagement rate of followers on each of her post is 5.71%. Thus, the average estimate of the amount she earns from sponsorship is between $11,480 – $19,134.

TikTok Sponsorship: As Daisy also has 6.4 million on her TikTok account, she would also make decent money from sponsorships. Considering Daisy’s latest 15 posts from TikTok, the average estimate of the amount she earns from sponsorship is between $4.10k – $6.14k.

Merchandise: At the moment, she mostly sells custom-made T-shirts, hoodies, and other accessories with various stickers and prints from weareunruly. The prices of the merchandise range from $30-$100 which is very affordable and gets ‘sold out’ time and again.

YouTube: Currently, she has more than 1.57 Million subscribers on her channel with an average of 1.9 million views daily.

According to socialblade.com, from her YouTube channel, she earns an estimated $17.2K  –  $275.6K in a year calculating the daily views and growth of subscribers.

Net worth: Thus, evaluating all her income streams, explained above, over the years, and calculating it, Daisy Keech’s net worth is estimated to be around $1.5 million – $2 million.

It is apparent that several bad information about figures like Daisy Keech involving them spread here and there. Daisy haters can make stories and attempt to take her down due to jealousy and envy. Yet, Daisy has nevermore given much thought to it. Preferably Daisy concentrates on positivity and love, Daisy’s fans and followers give. Daisy has done excellent work to keep herself distant from controversies until this day.

Q: What is Daisy Keech’s birthdate?

Q: What is Daisy Keech’s age?

Q: What is Daisy Keech’s height?

Q: Who is Daisy Keech’s Boyfriend?

A: Daisy Keech is In a relationship at the moment.

Q: What is Daisy Keech’s Net Worth?