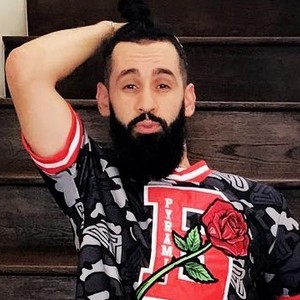 Dan Rue is an American Instagram star who is known for his comedic genre videos which he uploads on his Instagram account. He relates his freestyle dancing in various situations which often produces comedic contents which are extremely loved by his followers. As a result, he has already earned more than 2.5 million followers on his Instagram at the moment. Most of his videos are collaborative and his main partner is Nicholas Joseph.

Dan Rue’s NET WORTH AND SALARY