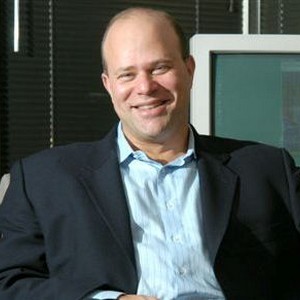 David Alan Tepper is an American billionaire hedge fund manager. He is the owner of the Carolina Panthers of the National Football League (NFL) and Charlotte FC in Major League Soccer (MLS). Tepper is the founder and president of Appaloosa Management, a global hedge fund based in Miami Beach, Florida. He is a big name in the stock world in America. He earned the third position on Forbes ”The Highest-Earning Hedge Fund Managers 2018” with annual earnings of $1.5 billion.

In this article, we have gathered all the information there is to know about David Alan Tepper. We have covered his birthdate, family, education, romantic life, and net worth. So, stick to the end. 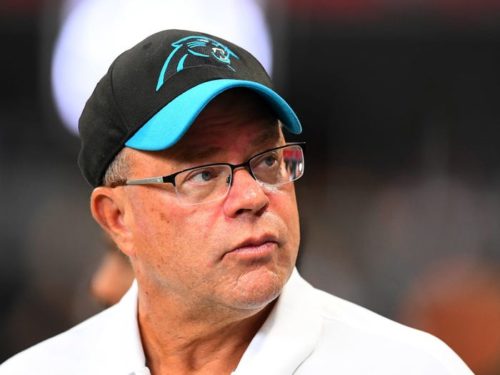 David Alan Tepper was born on September 11, 1957, in the United States. David is of Jewish descent. His father is Harry, an accountant, and his mother is Roberta, an elementary school teacher.  He has two siblings.

David Alan Tepper’s boyhood was really great amidst a lot of care and love from his parents. They were continuously meeting everything David requires to pursue what he wants. In simple terms, David had undergone a childhood that has unquestionably played a pivotal role to achieve the progress David is getting momentarily.

He earned a bachelor’s degree in economics from the University of Pittsburgh in 1978, and an MBA from Carnegie Mellon University in 1982.

David is a billionaire. So it is obvious that people must have their eyes on him for various reasons. One of the reasons is his relationship status. According to our research, he is a married man. He got married to his wife Marlene Resnick Tepper in 1986. He has three children with her. They are Brian, Randi, and Casey. But sadly in 2016, the couple got divorced.

After that, he got married to Nicole Bronish after a long-term relationship in 2019. Now the couple is happy together.

After earning his MBA in 1982, Tepper accepted a position in the treasury department of Republic Steel in Ohio. In 1984, he was recruited to Keystone Mutual Funds in Boston.

In 1985, Tepper was recruited as a credit analyst by Goldman Sachs. Within six months he became its head trader. Her served Goldman for eight years. His primary focus was bankruptcies and special situations.

He created Appaloosa Management in early 1993. In 2001, he generated a 61% return by focusing on distressed bonds, and in the fourth quarter of 2005 he pursued what he saw as better opportunities in Standard & Poor’s 500 stocks. In 2009, Tepper’s hedge fund earned about $7 billion by buying distressed financial stocks in February and March.

In June 2011, he was awarded the Institutional Hedge Fund Firm of the Year. In 2013, Forbes ranked him as top hedge fund earner of 2012, moving him up to the 166th wealthiest person in the world. Forbes listed Tepper as one of the 25 highest-earning hedge fund managers in 2013 and 2016. In 2020 the largest parts of his portfolio are Alibaba with 13% and Amazon with 11%.

David Alan Tepper stands at the height of 5 feet and 5 inches. However, the information about David Alan Tepper’s weight remains unknown. David looks very attractive with beautiful blue eyes and Bald hair. Also, he has an Average body physique. However, the detailed statistics showing David’s body measurements are not known.

David is a billionaire and he owns a lot of projects under his name. According to forbes.com, David Alan Tepper’s net worth is $15.8 billion.

A: David Alan Tepper’s height is 5 feet and 5 inches.

A: David Alan Tepper is Married at the moment.

Q: What is David Alan Tepper’s Net Worth?

It is apparent that several bad information about figures like David Alan Tepper involving them spread here and there. David haters can make stories and attempt to take him down due to jealousy and envy. Yet, David has nevermore given much thought to it. Preferably David concentrates on positivity and love, David’s fans and followers give. David has done excellent work to keep himself distant from controversies until this day.