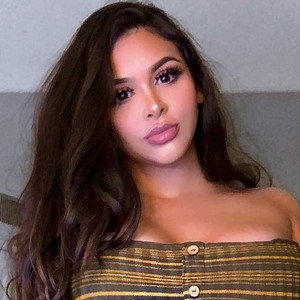 Fiorella Zelaya (Misssperu) was born on 29 May 1992 in Peru. Since she was a kid, she was passionate and interested in fashion, glamour, and beauty. As she grew up, she became an Instagram star who earned a lot of fame and attention for modeling photos, mostly on the bikini and hot dresses which she uploads on her Instagram account.

At the time of writing this article, she has already amassed more than 1.3 million on Instagram alone. She also has a YouTube channel after her name which has already earned more than 658k subscribers.

Sponsorship: As she has more than 1.3 million followers on her Instagram account, advertisers pay a certain amount for the post they make. Considering her latest 15 posts, the average engagement rate of followers on each of her post is 1.69%. Thus, the average estimate of the amount she charges for sponsorship is between $2,703.75 – $4,506.25.

YouTube: YouTube: YouTube has been a platform where people can work by connecting with viewers and getting paid for the ads viewers watch in the process of watching their videos.

So is the case for Fiorella Zelaya, as most of her earnings and incomes come from YouTube. The subscribers and viewers count of her has risen significantly over the years.

Currently, she has more than 657k subscribers on her channel with an average of 149,025 views daily.

Net Worth: According to socialblade.com, from her YouTube channel, she earns an estimated $26.8k – $428.8k in a year calculating the daily views and growth of subscribers.  Thus, evaluating all her income streams, explained above, over the years, and calculating it, Fiorella Zelaya’s estimated net worth is $500k – $600k.

Looking through her social media posts, there is not even a single post about her husband. Despite being married and having kids, she has been a professional individual to separate the boundary between personal life and professional life. Also, she is an extremely reserved and secretive individual. It is only a matter of time before she opens up about the romantic chapter of her life. 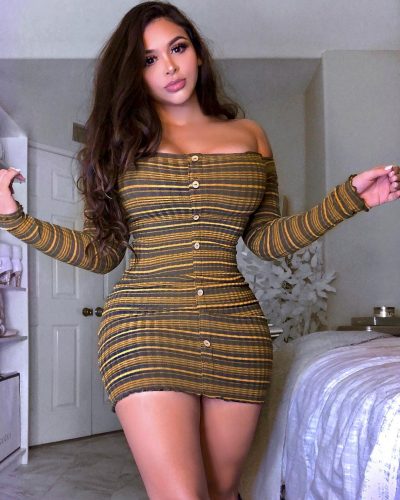