The Surname “SHARER” has already become a brand which everyone loves – thanks to the popular content creator, Stephan Sharer. So, it is obvious that the sister of Stephan Sharer, Grace Sharer will get a lot of attention and popularity. Due to her charmful appearance in Stephan’s video, she was already famous even before she created any social media accounts. It is proved by the fact that, she already got more than 90k subscribers before she even uploaded any video on her YouTube channel. Now, let us know more about her in detail.

Grace Sharer was born on March 11, 2000, in the United States. Ever since Grace was a kid, she was always keen and passionate about sports, adventure and making others laugh and entertain. As she grew up, she earned a lot of fame for her pranks, challenges, reaction, comedy videos and vlogs which she uploads in her channel, Grace Sharer.

Right now, Grace has earned more than 370k subscribers. Not just that, her channel has attained a total of more than 26 million views from her videos. Other than YouTube, she has lots of fan followings on her various social media platforms. Also, she has more than 136k  followers on her Instagram alone at the time of writing this article. 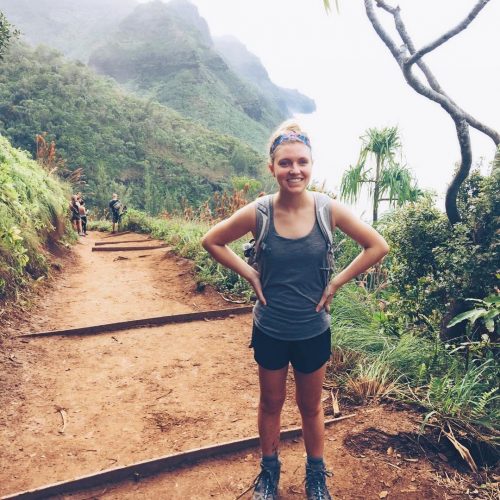 Sibling:    She has two brothers – Stephen Sharer and Carter Sharer. 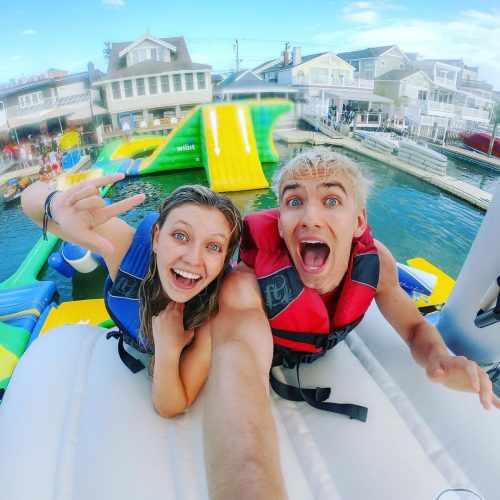 So is the case for Grace Sharer, as most of her earnings and incomes come from YouTube. The subscribers and viewers count of her has risen significantly over the years.

Currently, she has more than 370k subscribers on her channel with an average of 655,382 views daily.

Net Worth: According to socialblade.com, from her YouTube channel, she earns an estimated $59K – $943.8K in a year calculating the daily views and growth of subscribers. Thus, evaluating all her income streams, explained above, over the years, and calculating it, Grace Sharer’s net worth is estimated to be around $200k – $300k. 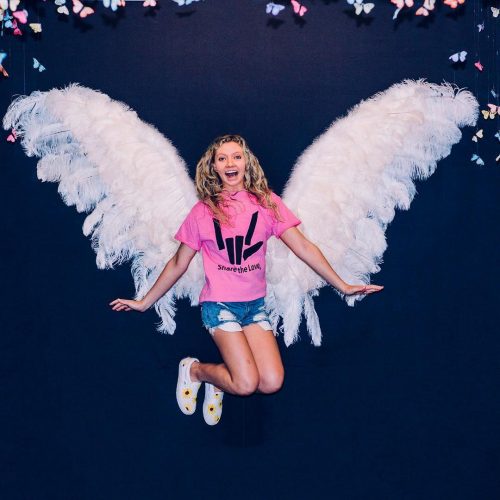 Till now, out of all her videos, “PAUSE CHALLENGE with STEPHEN SHARER for 24 HOURS (Sis VS Bro mystery remote found in Treasure Chest)” is the most popular videos in her channel. It has racked more than 3.9 million views as of now.

At the moment, her channel is growing day-by-day with over 370k following her video content. Also, she is consistent in uploading videos as she uploads videos one to two a week.