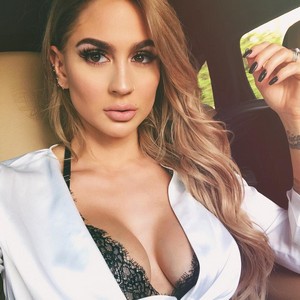 Hope Howard is not your normal Instagram model who shows off her sexy body physique. She started her career in the United States Air Force after graduating from high school. She has experienced working 12 hr shifts, being deployed, starting and running her own business, and becoming a mother. This shows the strong personality and mindset that she has. Do not get fooled by her appearance, she has much more into her. Nevertheless, she started her fitness journey 8 years ago, no wonder why she has a perfect and extremely sexy curvy body figure. After the growth of Instagram, she started sharing her fitness journey and of course, her sexy portraits. Inevitably, she has millions of people following her and there is no sign of slowing down.

Hope Howard was born on June 22, 1990 (31 years old) in the United States. Ever since Hope was a kid, she was passionate and interested in fitness and modeling. However, her family was not well financially and had to struggle throughout her childhood and teenage years which made her hard to follow her passion. As she grew up, Hope became an Instagram star who earned a lot of fame and attention for hot and sexy modeling portraits of her and other pictures with her husband and daughter which she uploads on her Instagram account.  At the time of writing this article, Hope has already amassed more than 936k on Instagram alone.

At the moment, she has her own business of swimwear named La Tigra. 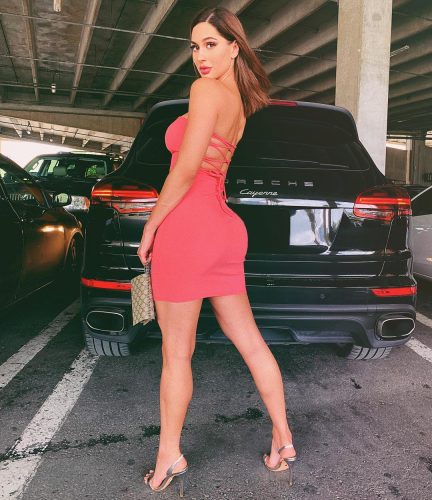 
As mentioned above, Hope’s family was not financially stable. She had to spend her childhood in a one-bedroom home where she and her sister slept together with her parents. She grew up knowing the hardships when money is scarce. That is the reason, she started working from a very young age to keep up with her education and make the ends meet.

After graduating from high school, she joined the United States Air Force and became a Fighter Jet Mechanic. Not just that, she was deployed to Afghanistan when she was just 19. This shows how she took up responsibility for herself when teenagers at that age would nag to their parents for not fulfilling their wishes.

After years and years of hard work, she was financially stable to follow her passion. She started working out and gain that physique which she always dreamed of. And now, her Instagram profile is proof of how far she has come.

It is obvious that people would want to know who this beautiful person is with. Luckily, her relationship is just as successful as her career is. At the moment, she is married to a handsome man named Cody Hook. He is also a fitness freak and has an astounding physique. They really make a perfect couple with a beautiful daughter named Isabel. He is frequently featured on her Instagram profile and her followers absolutely love him.

Considering Hope’s latest 15 posts, the average engagement rate of followers on each of her posts is 4.66%. Thus, the average estimate of the amount she charges for sponsorship is between $2,791.5 – $4,652.5.

Net worth: Thus, evaluating all her income streams, explained above, over the years, and calculating it, Hope Howard’s net worth is estimated to be around $700k – $800k. 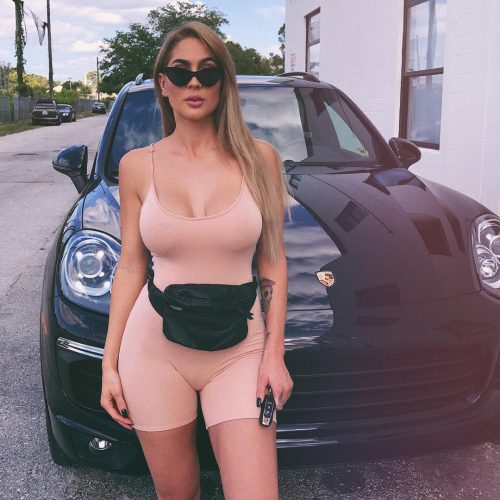 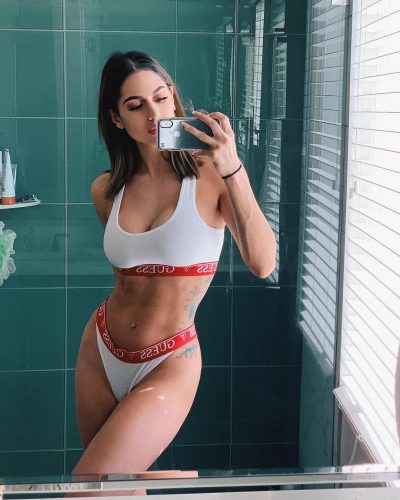 Childhood:    Her childhood was not that great because of not being financially sound. Nevertheless, her parents supported her as much as they could.