Hunter Avallone’s sarcastic humor is just at the next level which is why his commentaries, rants and diss tracks are so popular. His contents are to the point  as well as funny at the moment which is a perfect mixture and secret for his YouTube success. The way he addresses political and serious matters with such fun and meaning makes him an absolute talented YouTube to watch. Now, let us know about this commentary genius. 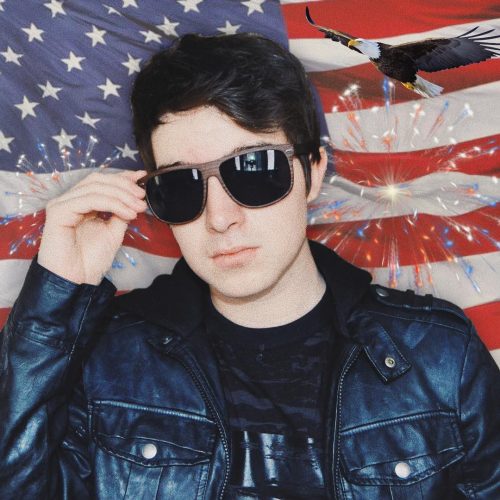 Hunter Avallone was born on November 11, 1996 in Maryland, US. Ever since Hunter was a kid, he was always keen and passionate about making others laugh and entertain . As he grew up, he earned a lot of fame for his pranks, challenges, reaction, comedy videos and vlogs which he uploads in his channel, Hunter Avallone.

Right now, Hunter has earned more than 630k subscribers. Not just that, his channel has attained a total of more than 102 million views from his videos. Other than YouTube, he has lots of fan followings on his various social media platforms. Also, he has more than 61k  followers on his Instagram alone at the time of writing this article. 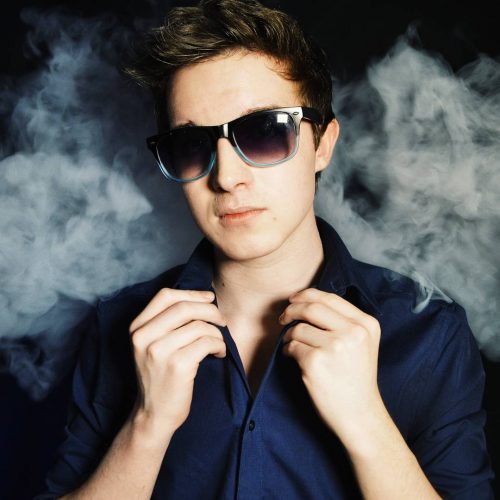 Many people will believe that a person as funny and charming as he is, will definitely be in a happy romantic relationship. But, sadly, that is not the case for Hunter at the moment. Even though he was in a relationship with a girl named Carissa, they broke up later on. But, the shocking thing is, Carissa became pregnant while they were in a relationship. Many people believed that they would make a perfect family together.

But, life always doesn’t give happy endings. They broke up even after they were to be mother and father. On March 2, 2019, he became the father to Rose Reagan. Nevertheless, Hunter stepped up to take up all the responsibility of a father to his daughter. At the moment, there is not much information regarding his relationship but, hope everything works out for him.

Father:      His father’s name is Vinny Avalone. He shared a photo of him on Fathers Day stating that he is the coolest dad in the whole world. That tells how much of a strong bond they have with each other. 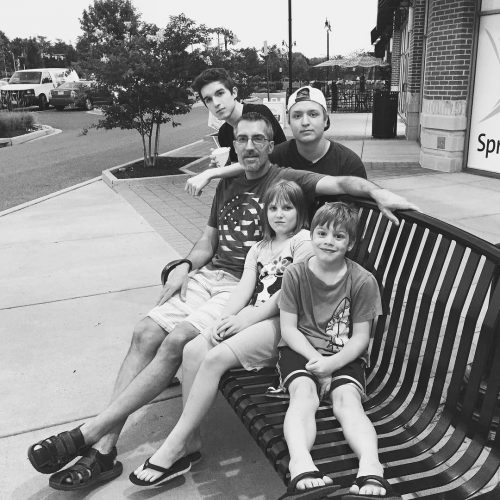 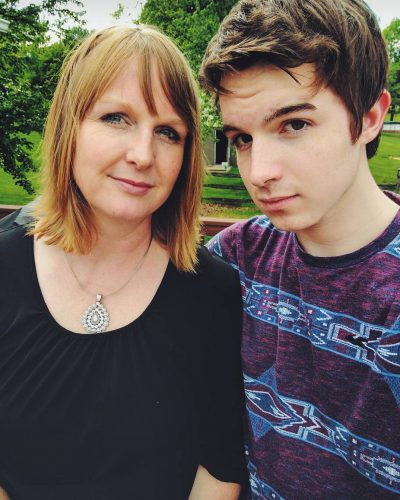 Sibling:    He has five younger siblings. 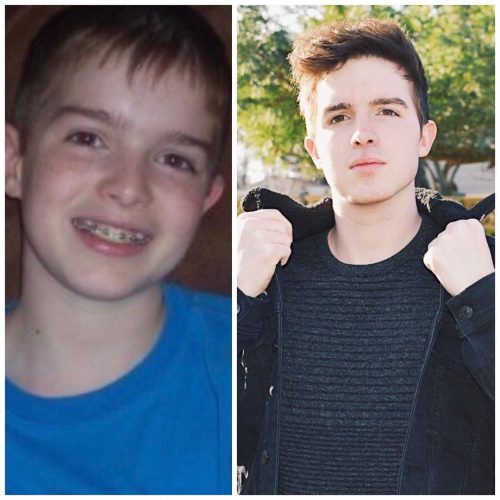 At the moment, he mostly sells ca ustom-made T-shirt, hoodies and other accessories with various stickers and prints. The prices of the merchandise ranges from $20 – $30 which is very affordable and gets ‘sold out’ time and again.

So is the case for Hunter Avallone, as most of his earnings and incomes comes from YouTube. The subscribers and viewers count of his has risen significantly over the years.

Currently, he has more than 630k subscribers on his channel with an average of 101,138 views daily.

Net Worth: According to socialblade.com, from his YouTube channel, he earns an estimated 11.3k – $180k in a year calculating the daily views and growth of subscribers. Thus, evaluating all his income streams, explained above, over the years, and calculating it, Hunter Avallone’s net worth is estimated to be around anywhere between, $500k – $600k. 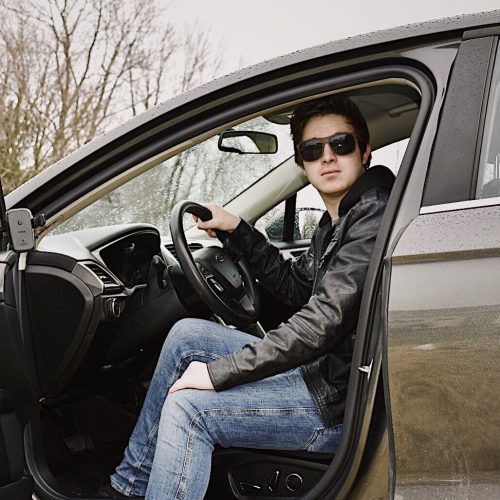 Hunter Avallone started his YouTube channel on March 23, 2014, and uploaded his first video titled “Most Stupid Pictures Online.” Since then he has been uploading various pranks, challenges, reaction, comedy videos, and vlogs.

Till now, out of all his videos, “Why I Hate ‘Fat Acceptance’” is the most popular videos on his channel. It has racked more than 3.6 million views as of now.

At the moment, his channel is growing day-by-day with over 630k following his video content. Also, he is consistent in uploading videos as he uploads videos once or twice a week.