Dessy Gambino, better known by her online alias iiiamdess, is a person who gives nothing but entertainment. She is beautiful no doubt, but she is extremely funny as well. Her goofy personality is absolutely loved by her fans which is why she calls herself, ‘People’s Person.’ Now let us know more about this Instagram sensation.

iiiamdess was born on January 19, 2003, in New York, United States. Ever since Dessy was a kid, she was passionate and interested in dancing and mainly, entertaining others. As she grew up, Dessy became an Instagram star who earned a lot of fame and attention for dance videos, comedy videos, beautiful portraits of her and other random stuff which she uploads on her Instagram account.  At the time of writing this article, Dessy has already amassed more than 1 million on Instagram alone.

Not just that, she has a YouTube channel under the name of Dessy Vibez. Till now, she has only uploaded 3 videos but, her subscriber count has already crossed 120k 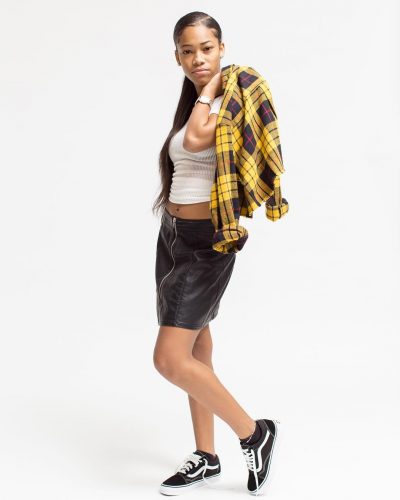 Dessy is not shy to tell that she is gay. She is proud in the way she is and she is not afraid to tell the world who she is. In July 2018, she posted a photo of her kissing with a fellow Instagram star named Nyema. Both of them shared the photo in their respective Instagram.

However, they have stopped sharing photos of each other and already have removed the picture of them being intimate. Now it raises a question that if they are in a relationship or not? By the looks of it, they seem to have broken up but, both of them have remained silent regarding it. 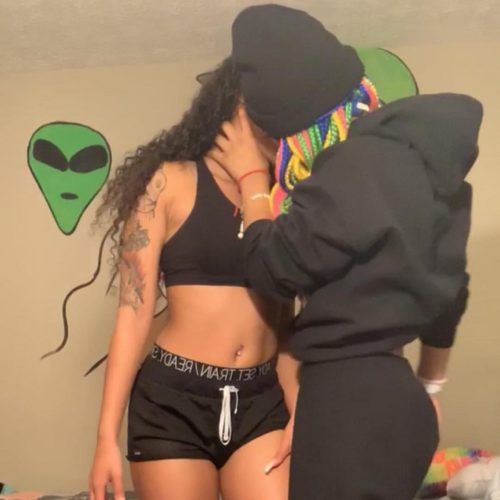 Net worth: Thus, evaluating all her income streams, explained above, over the years, and calculating it, iiiamdess’s net worth is estimated to be around $75k – $100k. 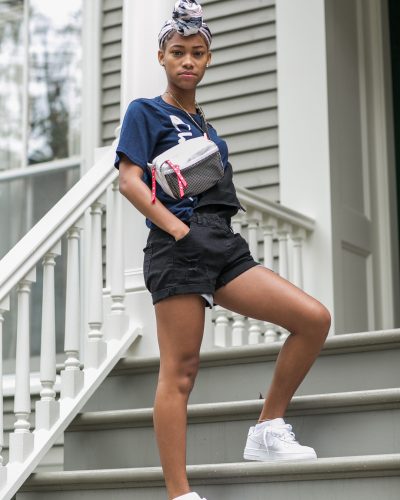 Sibling:    She has a sister named Zenaya.