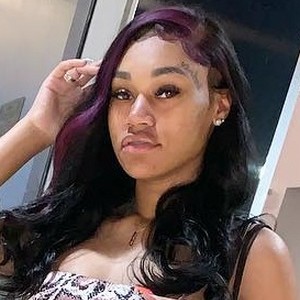 Jania Bania aka Janiameshell is loved by everyone not because of her romantic relationship with popular rapper, NBA Youngboy, but for her goofy and frank personality. Not just that, she is one independent woman who does not care what others think and just lives her life in the best way possible. Now let us know more about Jania below. 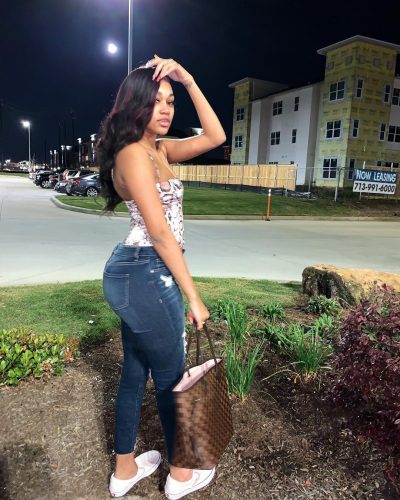 Jania Bania was born on January 11, 2000, in the United States. Ever since Jania was a kid, she was passionate and interested in fashion and glamour. As she grew up, Jania became an Instagram star who earned a lot of fame and attention for the relationship with the popular rapper, NBA Youngboy and her hot and sexy portraits which she uploads on her Instagram account.  At the time of writing this article, Jania has already amassed more than 727k on Instagram alone.

Not just that, she also has a YouTube channel named, janiaa Baniaaa, with over 325k subscribers earned by just uploading 19 videos until now.

Jania Bania’s relationship with NBA Youngboy and her baby

It is not a secret that she was in a relationship with NBA Youngboy, a talented rapper. They posted photos of each other in their social media expressing the love they have for each other. Their fans loved the pair for their personality. But, life is not perfect, right? They broke up with each other in Mid 2018 for unknown reasons. Both of them did not give any details regarding why they broke up.

As a mother I promise to protect my son by any means ???….. | @fashionnova

People were very curious to know whether her pregnancy was the reason they broke up. Many poured her a lot of love and attention as she was pregnant and had to go through break up. But, she still remained silent and didn’t utter any bad about him to get attention and fame. It won her a lot of admiration and respect for her maturity and independence.

At the moment, she is giving her all to be a loving and caring mother for her son. And. talking about her relationship status, she may be single at the moment.

Considering Jania’s latest 15 posts, the average engagement rate of followers on each of her post is 20.53%. Thus, the average estimate of the amount she charges for sponsorship is between $3,586 – $5,540.

YouTube: Currently, she has more than 325k subscribers on her channel with an average of 46,392 views daily.

According to socialblade.com, from her YouTube channel, she earns an estimated $1.5k – $23.8k in a year calculating the daily views and growth of subscribers.

Net worth: Thus, evaluating all her income streams, explained above, over the years, and calculating it, Jania Bania’s net worth is estimated to be around $200k – $300k. 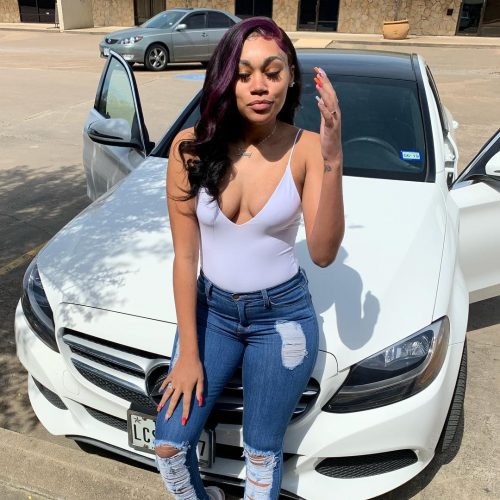