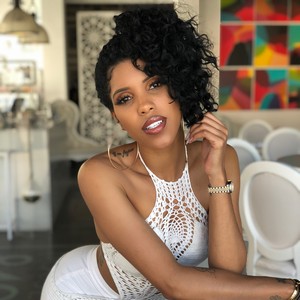 Jasmin Brown is an American Stand-up comedian and an Instagram star who is best-known for her hilarious contents which she uploads on her Instagram account, Due to the popularity, her videos have got, she has already amassed more than 800k followers on her Instagram account as of August 2018. Apart from Instagram, she is also a stand-up comedian as well as an actress. She has served as the host for BET’s show named, 50 Central.

Jasmin Brown’s NET WORTH AND SALARY