Jessii Vee is a Canadian YouTuber who has earned a lot of fame for his vlogs encompassing her experiences, traveling, relationship and other random videos which she uploads in her channel, Jessii Vee. Right now, she has earned more than 1 million subscribers.

Not just that, her channel has garnered a total of more than 217 million views from her videos. Other than YouTube, she has lots of fan followings on her various social media platforms. Also, she has more than 134k  followers on her Instagram alone at the time of writing this article. 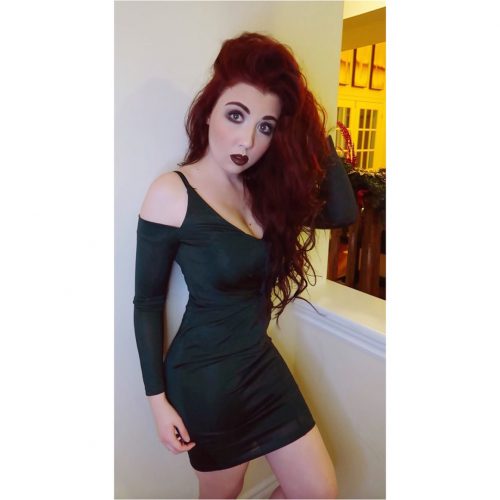 Jessii Vee’s relationship is just as successful as her career is. It is because she is in a relationship with Kyle for more than six long years. They have been together even before she was famous and was a struggling YouTuber. He always supported her on whatever she did. Despite being one of the reasons for her success, he has always kept himself away from the camera.


Good thing is, Kyle proposed her on September 11, 2018, to marry him. And she obviously accepted the proposal and are engaged at the moment. 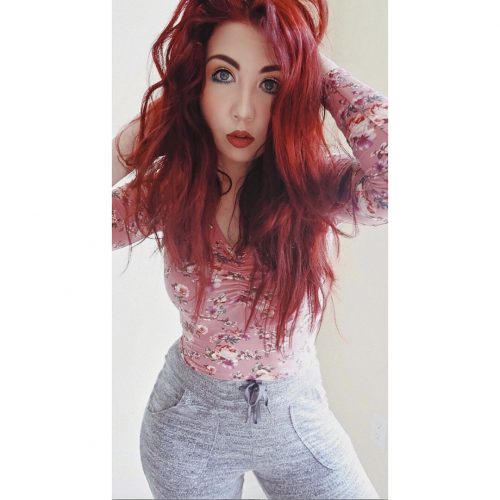 Merchandise: As a popular YouTuber, many of her fans and viewers have asked for her own merchandise. Fortunately, she has provided his own merchandise which is sold through, jessiiveemerch.com.

At the moment, she mostly sells a custom-made T-shirt, hoodies and other accessories with various stickers and prints. The prices of the merchandise range from $5 – $40 which is very affordable and gets ‘sold out’ time and again.

So is the case for Jessii Vee, as most of her earnings and incomes come from YouTube. The subscribers and viewers count of her has risen significantly over the years.

Currently, she has more than 1 million subscribers on her channel with an average of 78,610 views daily.

Net Worth: According to socialblade.com, from her YouTube channel, she earns an estimated $8.8k – $140.7k in a year calculating the daily views and growth of subscribers. Thus, evaluating all her income streams, explained above, over the years, and calculating it,  Jessii Vee’s estimated net worth is anywhere between, $300k – $400k. 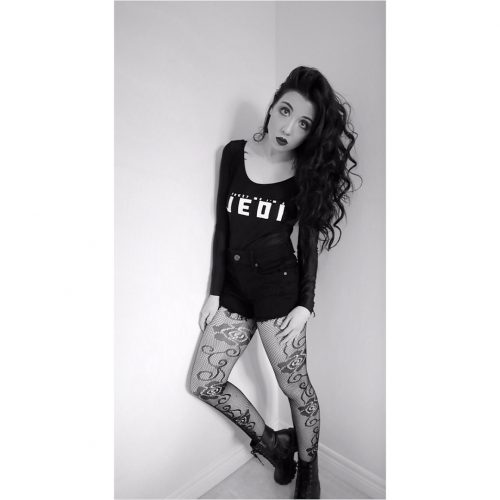 Sibling:    She has a younger sister named Mandi who has already featured in her videos. 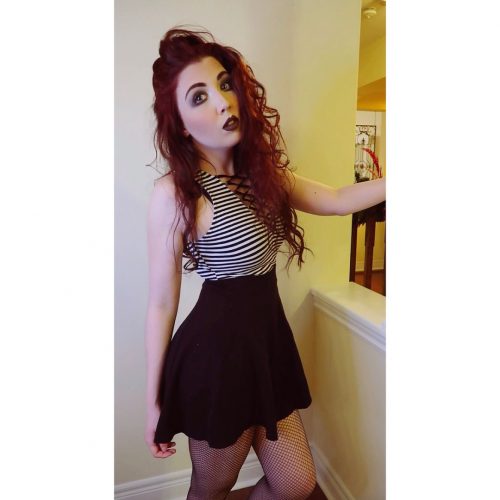 Jessii Vee started her YouTube channel on December 15, 2014 and uploaded her first video titled “50 Things You Didn’t Know About Me.” Since then she has been uploading various vlogs encompassing her experiences, traveling, relationship and other random videos.

Till now, out of all her videos, “Reacting To GROSS Musical.lys” is the most popular videos in her channel. It has racked more than 2.4 million views as of now.

At the moment, her channel is growing day-by-day with over 1 million following her video content. Also, she is consistent in uploading videos as she uploads videos four to five a week.