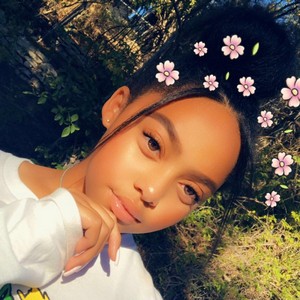 When you are the sister of the famous celebrity, is it not obvious that you will get the attention too? That is the case for the young Instagram star, Jodie Woods. She is the sister of Jordyn Woods, who got popularity for her involvement with the world popular Kardashian family and of course for her rumored romance with Khloe Kardashian’s ex-boyfriend Tristan Thompson. Now let us know more about this young Instagram star.

Jodie Woods was born on January 6, 2005, in California, US. Unlike her sister, she has not said anything much about herself in her social media. Also, her mother monitors her social accounts which is why it is difficult to say anything about her interests and passion at the moment. As she grew up, Jodie became an Instagram star who earned a lot of fame and attention for beautiful portraits of her traveling and everyday adventures which she uploads on her Instagram account.  At the time of writing this article, Jodie has already amassed more than 362k on Instagram alone.

Father:      Her father’s name is Jon Woods. Unfortunately, he has already passed away. She expressed how much she misses him and how charming of a person he was via her Instagram.

Mother:    Her mother’s name is Elizabeth Woods. She manages and monitors Jodie’s social accounts and also, takes the role of photographer for her young daughter.

Sibling:    She is the sister of Jordyn Woods. 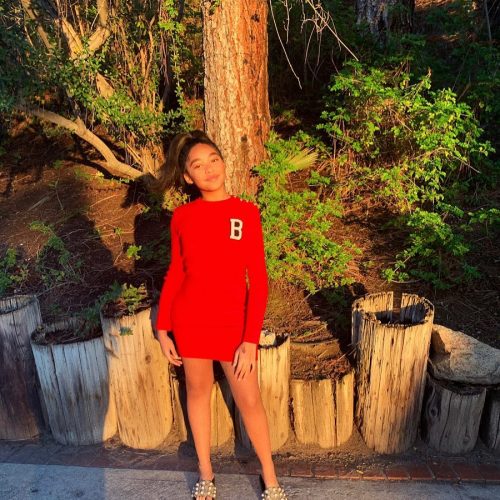 Jodie Woods popularity and fame have been meteoric as in such a short time she has gained a significant amount of followers and fans. That is the reason why Jodie Woods’s net worth cannot be estimated as her career is still fresh. Nevertheless, with the success and popularity she has earned, she will surely earn fame and fortune in the coming days..