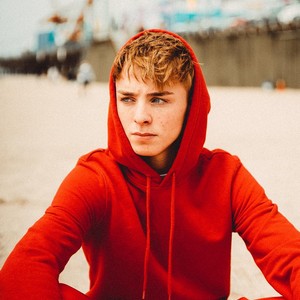 Jojo Tua is a very talented young actor. His talent is not only limited in acting, but also in dancing and modeling. He has already appeared in multiple mainstream movies and TV shows. He has come a long way to be in stardom and limelight. Keep reading to know more about this extraordinary talent.

Jojo Tua was born on September 27, 2000. He was born and raised in Washington US. Ever since he was a kid, he was hard working in everything he does. He was really passionate about acting and dancing, all at the same time. And, he did give equal priority to all of it. He started taking acting projects just when he was just a kid (See one of his ads embedded below).

As he grew up, acting became his main thing and landed roles in series Cold Case Files. At the moment, he is working on various short films as he has already set himself as a young acting talent in Hollywood.

Father:     His father’s name is Delvin Tua and he has featured his father in his Instagram post.

Education:    There is no information about his education and qualifications until now. But, given his age, he is still in his high school days.

As Jojo was a talented actor since his childhood days, he started his acting career quite early. He started out by appearing in various TV commercials. After that, he landed a role in the short film, Tinaj Sports Academy, in 2015.

After appearing in various minor roles in multiple projects, he got his break from the TV show, Cold Case Files playing the role of Michael Dishon. Also, he has appeared in numerous short films out of which Please, Just Smile and Street Ships were the popular ones. 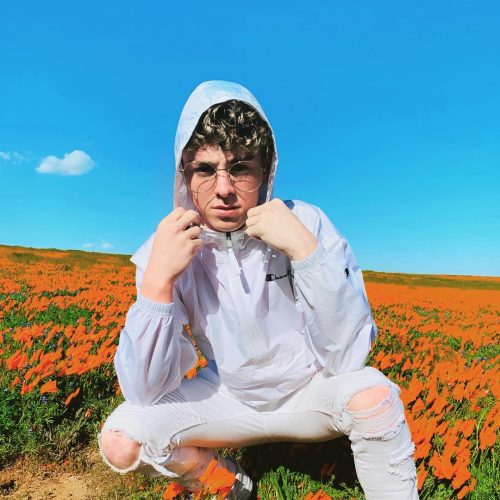 Movies and TV series: As we all know about his involvement in popular TV series and movies. His contribution and appearance in these ventures secure him lucrative deals which give him fame as well as fortune.

However, Jojo’s career is still very fresh and he has got a long way to go and he certainly has the potential to grow big in this industry. So, it is not possible to estimate Jojo Tua’s net worth at the moment. Regardless, he will be hitting big numbers in the coming days. 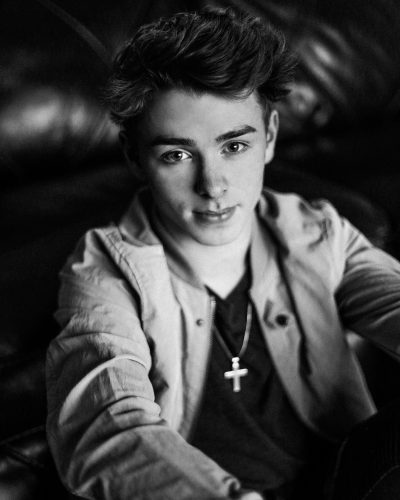