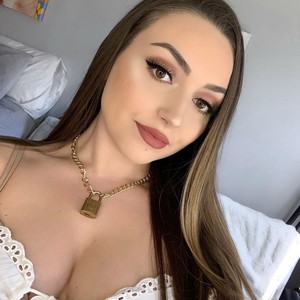 Julia Raleigh is an all-in-all package of an entertainer. She is beautiful, has strong-personality and has a good sense of humor. There is nothing that you would not like about her. Her first shot at fame was when a prank video she did alongside her boyfriend, A1saud went viral all over the Internet. Since then their channel has kept growing rapidly. The couple has been followed by millions of people worldwide to watch their funny, goofy and mischievous videos. Now, let us know about this YouTube sensation, Julia Raleigh. 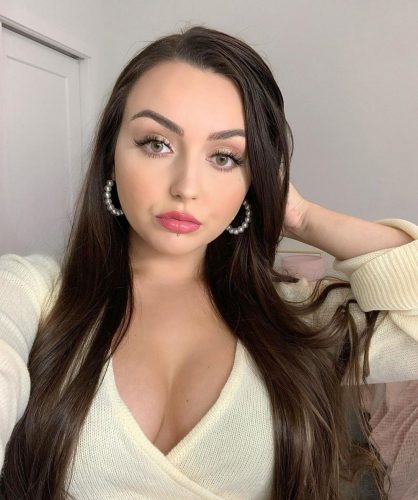 Julia Raleigh is a 24 years old YouTuber, who was born on August 6, 1997. in Edgewood, Kentucky, US. Ever since Julia was a kid, she was always interested and passionate about makeup and fashion. As Julia grew up, she accumulated a lot of fame and recognition for her pranks, challenges, reaction, comedy videos and vlogs which she uploads in her channel, Jules and Saud.

Right now, Julia has earned more than 2 million subscribers. Not just that, her channel has attained a total of more than 275 million views from her videos. Other than YouTube, she has lots of fan followings on her various social media platforms. Also, she has more than 359k  followers on her Instagram alone at the time of writing this article. 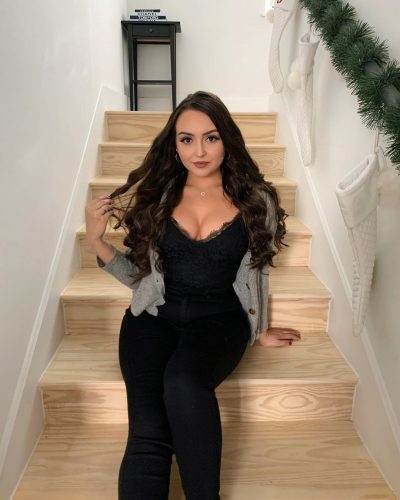 If you are reading this article, you probably already know about her relationship. But, for those of you who don’t know about her boyfriend, she is currently dating a man who goes by the name A1saud. They were dating since their high school days and have been together ever since. The moment they share on screen is really pure, full of life, and goofy at the same time. Not a post or videos goes by without comments such as couple goals, relationship goals, perfect couple and so on.

Sibling:    She has two brothers named Bailey Raleigh and Brian Raleigh. Also, she has a younger sister.

What is Julia Raleigh’s NET WORTH and EARNINGS??

So is the case for Julia Raleigh, as most of her earnings and incomes come from YouTube. The subscribers and viewers count of her has risen significantly over the years.

Currently, she has more than 2 million subscribers on her channel with an average of 448,176 views daily.

Net Worth: According to socialblade.com, from her YouTube channel, Julia earns an estimated $40.3K – $645.4K in a year calculating the daily views and growth of subscribers. Thus, evaluating all her income streams, explained above, over the years, and calculating it, Julia Raleigh’s net worth is estimated to be around $300,000 – $400,000.

Julia Raleigh started her YouTube channel on May 26, 2014 and uploaded her first video titled “Things Guys Don’t Understand About Girls.” Since then she has been uploading various pranks, challenges, reaction, comedy videos and vlogs.

Till now, out of all her videos, “HICKEY PRANK ON GIRLFRIEND!!! *Freaks Out*” is the most popular videos in her channel. It has racked more than 7 million views as of now.

At the moment, her channel is growing day-by-day with over 2 million following her video content. Also, she is consistent in uploading videos as she uploads videos twice or thrice a week.

Is Julia Raleigh involved in any RUMORS AND CONTROVERSY?

Q: What is Julia Raleigh’s birthdate?

Q: What is Julia Raleigh’s age?

Q: What is Julia Raleigh’s height?

A: Julia Raleigh’s height is 5 feet and 5 inches.

Q: Who is Julia Raleigh’s Boyfriend?

A: Julia Raleigh is In a relationship at the moment.

Q: What is Julia Raleigh’s Net Worth?