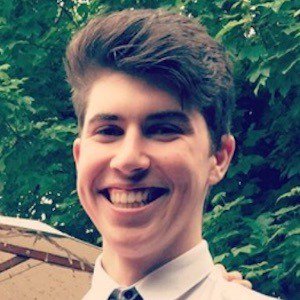 Kavos is a British YouTuber who is best-known for uploading pranks, challenges, reaction, comedy videos, commentary videos about various issues and vlogs in his channel, Kavos. At the moment, he has earned more than 957k subscribers as of June 2018. Also, his channel has garnered more than 123 million views as well.

Also, he is known for his content presenting his views and opinions on the talked about and trending topics such as KSI vs Logan Paul, FouseyTube and many more. Besides that, his actual name is Pierce Kavanagh.

Kavos started his YouTube channel on December 26, 2014 and uploaded his first video on May 15, 2016 titled “TROLLING KEEMSTAR!!!!!.” Since then he has been uploading various pranks, challenges, reaction, comedy videos, commentary videos about various issues and vlogs

Till now, out of all his videos, “Logan Paul Just Ended His Career” is the most popular videos in his channel. It has racked more than 18 million views as of now.

At the moment, his channel is growing day-by-day with over 957k following his video content. Also, he is consistent in uploading videos as he uploads videos once or twice a week.

Kavos’s NET WORTH AND SALARY