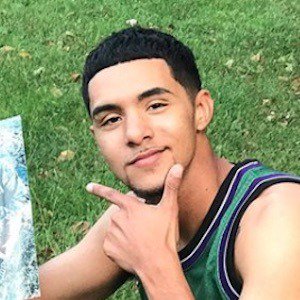 Kelvin Pena is an American Instagram star who gained a lot of fame and attention for funny and comedic videos which he uploads on his Instagram account. Moreover, he became viral all over internet as the “Deer Whisperer” for his videos with his pet deer named ‘Carnel’ and with other animals as well. As of August 2018, he has already amassed more than 1.9 million on Instagram alone.

On his Instagram account, he has uploaded photos with various social media stars such as Rice Gum, DJ Carnaje and many more.

Kelvin Pena’s NET WORTH AND SALARY