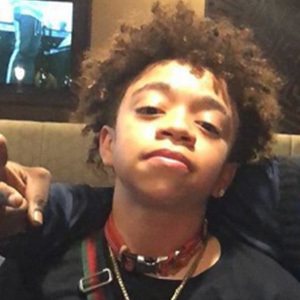 King Harris, better known as Kid Saiyan, is a young rapper who is following the footsteps of his famous father, T.I., who is also a rapper and artist. His passion in music also comes from his mother Tameka Harris, who is also an R&B singer. He has already started doing tour all over the US and garnering a lot of popularity and attention for his talent. Now let us know more about him in detail.

Kid Saiyan was born on August 25, 2004, in the United States. Ever since King was a kid, he was passionate and interested in rapping and music. As he grew up, King became an Instagram star who earned a lot of fame and attention for rapping compilation from his tours and portraits of him which he uploads on his Instagram account. He got his first shot at the limelight when he appeared on the reality show named T.I. & Tiny: The Family Hustle. At the time of writing this article, King has already amassed more than 596k on Instagram alone.

Mother:    His mother’s name is Tameka Harris, who is an R&B singer.

Sibling:    He has three brother and three sisters.

Also, it is relevant to everyone that he is just 17 years old. Thus, he is too young to differentiate between love, infatuation, and attraction. At the same time, his charming personality and appearance have already won the heart of many girls of her age. We just have to wait to see with whom he would start his romantic journey. 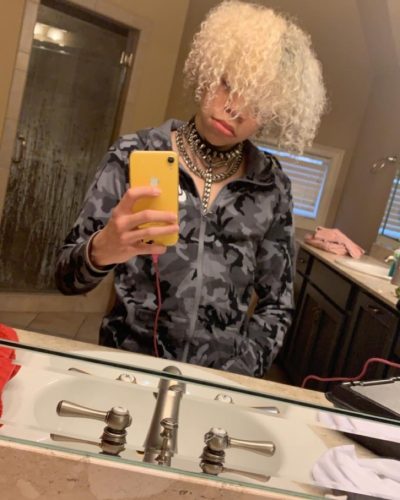 Kid Saiyan popularity and fame have been meteoric as in such a short time he has gained a significant amount of followers and fans. That is the reason why Kid Saiyan’s net worth cannot be estimated as his career is still fresh. Nevertheless, with the success and popularity he has earned, he will surely earn fame and fortune in the coming days.