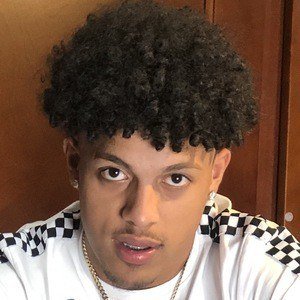 At such a young age, King Cid is already one of the promising top prank channels on the entire YouTube platform. Some of his pranks and challenges videos have gone viral which has made him grow significantly over the years. Not just that, his content is equally fun and entertaining to watch. Now, let us know more about this YouTube sensation in detail. 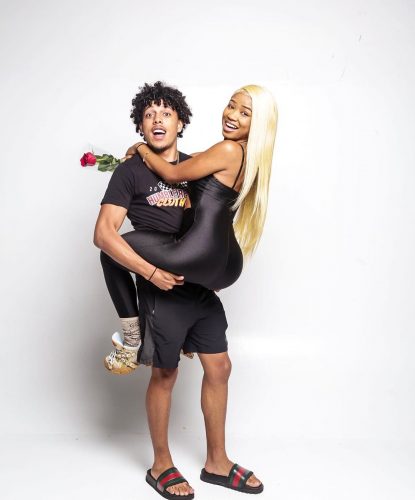 King Cid was born on August 26, 2000, in the United States. Ever since Cid was a kid, he was always keen and passionate about basketball and entertaining others. As he grew up, he earned a lot of fame for his pranks, challenges, reaction, comedy videos and vlogs which he uploads in his channel, King Cid.

Right now, Cid has earned more than 825k subscribers. Not just that, his channel has attained a total of more than 40 million views from his videos. Other than YouTube, he has lots of fan followings on his various social media platforms. Also, he has more than 191k  followers on his Instagram alone at the time of writing this article. 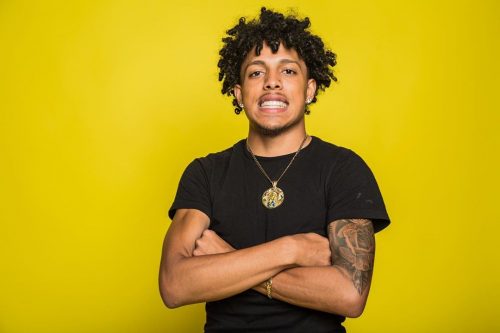 Considering Cid’s latest 15 posts, the average engagement rate of followers on each of his post is 15.43%. Thus, the average estimate of the amount he charges for sponsorship is between $1,470 – $2,450.

So is the case for King Cid, as most of his earnings and incomes comes from YouTube. The subscribers and viewers count of his has risen significantly over the years.

Currently, he has more than 825k subscribers on his channel with an average of 266,374 views daily.

Net Worth: According to socialblade.com, from his YouTube channel, he earns an estimated $24K – $383.6K in a year calculating the daily views and growth of subscribers. Thus, evaluating all his income streams, explained above, over the years, and calculating it, King Cid’s net worth is estimated to be around $200k – $300k. 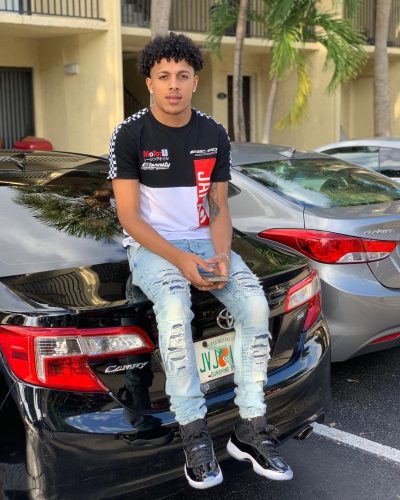 It is obvious that this is the section which will get the most attention. Because who doesn’t want to know if King Cid is in a relationship or not? Luckily for him, his romantic life is just as successful as his career is. At the moment, she is in a relationship with a hot and sexy Instagram model named Dy’mond Charleston. They started dating since the beginning of 2019 and they frequently prank each other which is of course uploaded on his channel. The couple is absolutely loved by their fans for their goofiness and love. 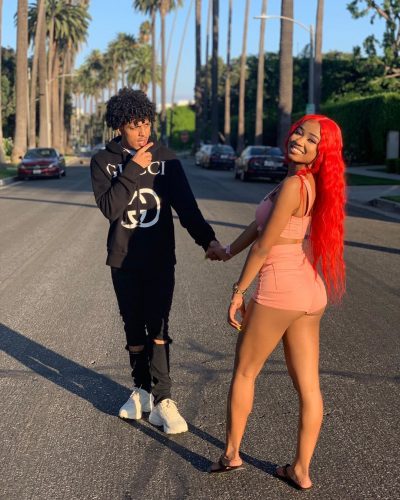 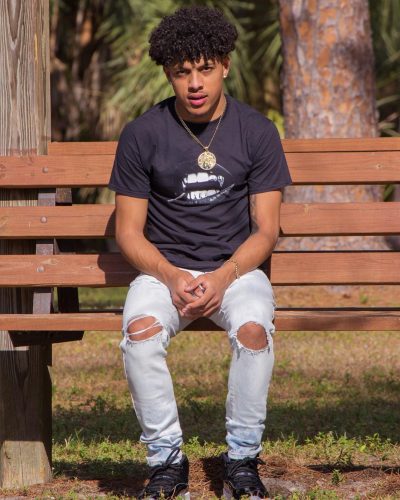 Sibling:    He has three siblings who have been featured on his social media.

King Cid started his YouTube channel on January 3, 2011, and uploaded his first video titled “$20 QUESTIONS CHALLENGE (Public Interview).” Since then he has been uploading various pranks, challenges, reaction, comedy videos, and vlogs.

Till now, out of all his videos, “When And How Did You Lose Your Virginity?” is the most popular videos on his channel. It has racked more than 2.4 million views as of now.

At the moment, his channel is growing day-by-day with over 825k following his video content. Also, he is consistent in uploading videos as he uploads videos once or twice a week.