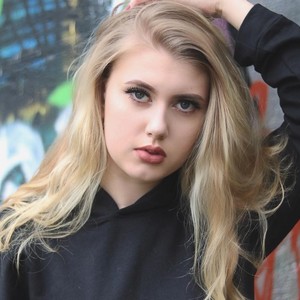 KT Franklin is an absolute gem of a person who can make your day with her videos. It is because she always has a positive, goofy and funny personality which blends together to make her so likable and loveable. Many of her funny skits has gone viral which has given her millions of followers all over her social accounts. Now, let us know more KT Franklin below.

KT Franklin was born on March 16, 2001, in Oxford, England. Ever since Katie was a kid, she was passionate and interested in acting and modeling. As she grew up, Katie became an Instagram star who earned a lot of fame and attention for short comedic videos, funny skits, pranks and challenges videos which she uploads on her Instagram account. Before she was into social media, she was aspiring to be an actress and model.  At the time of writing this article, Katie has already amassed more than 1.4 million on Instagram alone. 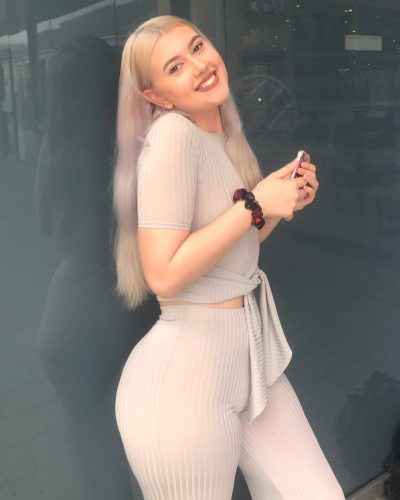 Mother:    She is very close with her mother whose name is Charmaine Palmer. She has already appeared on her YouTube video reacting on her TikTok videos. Their video proves how strong and cool their bond is.

Sibling:    She has a sister named Izzy.

Considering Katie’s latest 15 posts, the average engagement rate of followers on each of her post is 4.74%. Thus, the average estimate of the amount she charges for sponsorship is between $543 – $905.

YouTube: Currently, she has more than 50,696 subscribers on her channel with an average of 20,585 views daily.

According to socialblade.com, from her YouTube channel, she earns an estimated $1.9K – $29.6K in a year calculating the daily views and growth of subscribers.

Net worth: Thus, evaluating all her income streams, explained above, over the years, and calculating it, KT Franklin’s net worth is estimated to be around $50k – $100k. 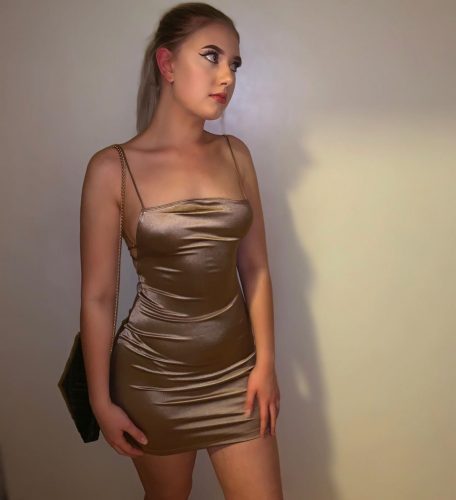