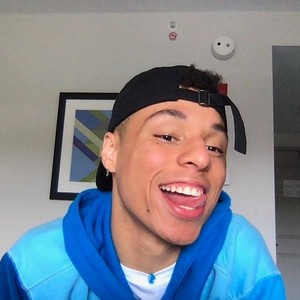 Larray is a 23 years old YouTuber, who was born on July 22, 1998. in California, US. Ever since Larray was a kid, he was always interested and passionate about makeup, lifestyle, and fashion. As Larray grew up, he accumulated a lot of fame and recognition for his makeup tutorial and tricks, pranks, challenges, reaction, comedy videos and vlogs which he uploads in his channel, Larray.

Right now, Larray has earned more than 4.1 million subscribers. Not just that, his channel has attained a total of more than 370 million views from his videos. Other than YouTube, he has lots of fan followings on his various social media platforms. Also, he has more than 1.7 million followers on his Instagram alone at the time of writing this article. 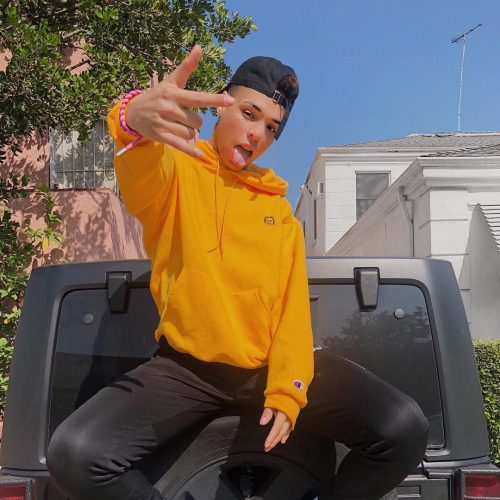 What is Larray’s NET WORTH and EARNInGS??

Considering Larray’s latest 15 posts, the average engagement rate of followers on each of his posts is 19.95%. Thus, the average estimate of the amount he charges for sponsorship is between $3,445.5 – $5,742.5.

Merchandise: As a popular YouTuber, many of Larray fans and viewers have asked for his merchandise. Fortunately, Larray has provided his own merchandise which is sold through, xolarray.com.

At the moment, he mostly sells custom-made T-shirt, hoodies and other accessories with various stickers and prints. The prices of the merchandise ranges from $30 – $45 which is very affordable and gets ‘sold out’ time and again.

So is the case for Larray, as most of his earnings and incomes comes from YouTube. The subscribers and viewers count of his has risen significantly over the years.

Currently, he has more than 4.1 million subscribers on his channel with an average of 566,407 views daily.

Net Worth: According to socialblade.com, from his YouTube channel, Larray earns an estimated $51K – $815.6K in a year calculating the daily views and growth of subscribers. Thus, evaluating all his income streams, explained above, over the years, and calculating it, Larray’s net worth is estimated to be around $800,000 – $900,000.

Larray is a person who is open about his sexuality and relationship with his fans. He has been open and proud to be gay. Although he had insecurities and hardships coming out as gay, he is now very vocal about it. He has given inspiration to millions of people all over the world to be proud of what they are and they should not live as per social standards and stereotypes.

At the moment, he is dating a handsome and charming guy named Brady Potter. He also happes to be a social media star whose followers are growing rapidly. They have made their relationship public which shows how strong, daring and loving they are for each other. They are not afraid of any judgment and criticisms rather they make the best of their days together. This couple has been praised and admired for their positivity and love.

They have been an inspiration and example to people stating that people like him should not be judged on the basis of their sexuality. You can see on his YouTube comment section on how he has helped lots of people come out and change their lives. 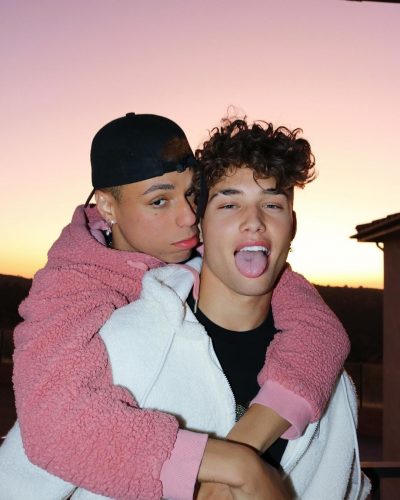 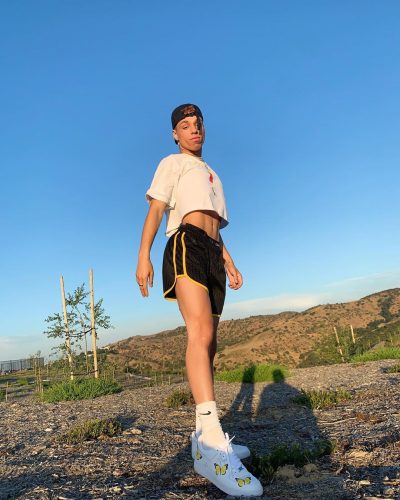 Larray started his YouTube channel on August 19, 2011, and uploaded his first video titled “MY NIGHT ROUTINE!.” Since then he has been uploading various makeup tutorials and tricks, pranks, challenges, reactions, comedy videos, and vlogs.

Till now, out of all his videos, “THE RACE (REMIX) – FIRST PLACE / LARRAY (OFFICIAL MUSIC VIDEO)” is the most popular video in his channel. It has racked more than 36 million views as of now.

At the moment, his channel is growing day-by-day with over 4.1 million following his video content. Also, he is consistent in uploading videos as he uploads videos once or twice a week.

Is Larray involved in any RUMORS AND CONTROVERSY?

Q: What is Larray’s birthdate?

Q: What is Larray’s age?

Q: What is Larray’s height?

Q: Who is Larray’s Boyfriend?

A: Larray is In a relationship at the moment.

Q: What is Larray’s Net Worth?