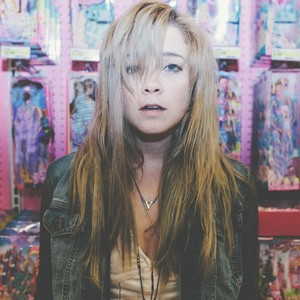 Lenay Chantelle Olsen is a person who is a master in multiple fields. Her multiple talents can make anyone jealous. Just look at her career profile, she is a singer, she is an actress, she is a TV host and she is also a YouTuber. And surprisingly, she is successful in all of it that is why she has millions and millions of followers all over the world. From Red Bull girl to Red Bull host, she has made an astounding achievement in her life due to her hard work and multiple talents. Now let us know more about her below. 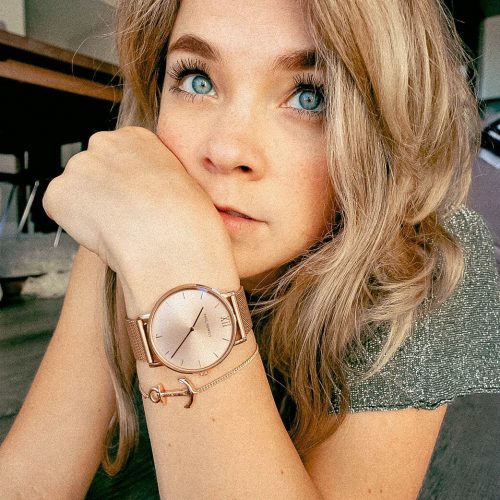 Lenay Chantelle Olsen was born on a county named Zaire which is now known as the Democratic Republic of the Congo. Later on, she along with her family moved to Minnesota, United States. She was raised and spent her childhood there. Ever since she was a child, she was interested in singing, acting and hosting. Her natural talents in all of it made it easier for her to learn all the skills. As she grew up, she made remarkable progress in her life.

Lenay’s career-defining moment came when she became a TV host of the popular TV show named MTV’s 10 on Top. Not just that, she has more than 6.6 million followers on her YouTube channel named Lenay, 1 million on her music channel Lenay Music.

Father:      Lenay’s father’s name is Ted. Her father is extremely close to her. He is known for imitating Lenay’s Instagram posts which are very hilarious and funny. It shows how happy, funny and lively their relationship is.

Mother:    Although she has featured her mother on her Twitter, she has not given many details about her until now.

Sibling:   She has a sister.

As a very popular celebrity, it is obvious that people would want to know about her personal romantic life. Talking about her relationship, her romantic life definitely had some highs and lows. While she was working as a TV host for MTV’s 10 on Top, she met a talented singer named Jason Dunn. After dating for a while, they decided to marry in 2014. But, sadly, it lasted only two years as they divorced in 2016. She did not give much explanation on why they separated. But, after one door shut down in life, doesn’t another one opens up?

Same happened for Lenay as she met with talented fellow YouTuber named German Garmendia. He is a comedian and YouTuber who has larger fanbase than Lenay. He has an astounding 39 million subscribers on his YouTube channel HolaSoyGerman and 13 million followers on Instagram. He has earned a whopping 4 billion views on his channel. However, he has been more than 2 years that he has been inactive on YouTube. Regardless, he remains active on Instagram where he updates about what he is doing. Not just that, his Instagram is filled with photos of Lenay expressing all the love he has for her. They travel together and share the best moments of their life through their Instagram profile.

Sponsorship: As she has more than 3.3 million followers on her Instagram account, advertisers pay a certain amount for the post they make. Considering her latest 15 posts, the average engagement rate of followers on each of her post is 3.64%. Thus, the average estimate of the amount she charges for sponsorship is between $6,672 – $11,120.

So is the case for Lenay, as most of her earnings and incomes come from YouTube. The subscribers and viewers count of her has risen significantly over the years.

Currently, she has more than 6.6 million subscribers on her channel with an average of 214,875 views daily.

Net Worth: According to socialblade.com, from her YouTube channel, she earns an estimated $19.3K – $309.4K in a year calculating the daily views and growth of subscribers. Thus, evaluating all her income streams, explained above, over the years, and calculating it, Lenay Chantelle’s net worth is estimated to be around $3 million – $4 million.