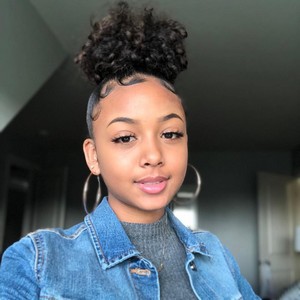 LexiVee03 honesty and positive personality have made her YouTube videos extremely engaging and entertaining. This is why, at such a young age, she has thousands of YouTube subscribers. She has garnered a lot of popularity and fame which she really deserves. Now, let us know more about her.

LexiVee03 was born on April 18, 2003, in Alabama. Ever since Lexi was a kid, she was always keen and passionate about computer programming and basketball. As she grew up, she earned a lot of fame for her pranks, challenges, reaction, comedy videos and vlogs which she uploads in her channel, LexiVee03.

Right now, Lexi has earned more than 566k subscribers. Not just that, her channel has attained a total of more than 29 million views from her videos. Other than YouTube, she has lots of fan followings on her various social media platforms. Also, she has more than 117k  followers on her Instagram alone at the time of writing this article. 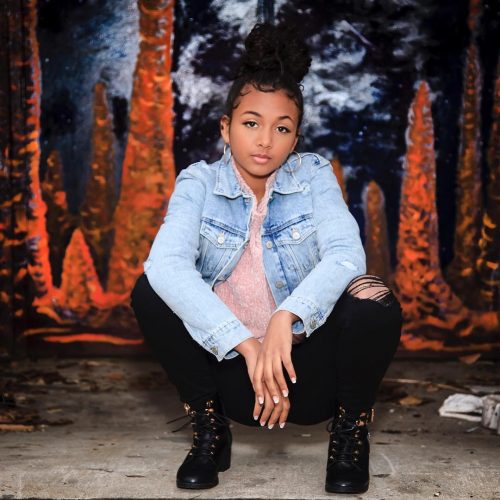 Father:      Her father is a computer programmer. He has already appeared on her YouTube channel multiple times as she frequently pranks him. They share a strong bond and holds a lot of love for each other.

Mother:    In the same way, she also has featured her mother in her videos.

Sibling:    She has an older sister named Mia. She is the one who pushed her to pursue a career in YouTube and supported her throughout her YouTube journey. 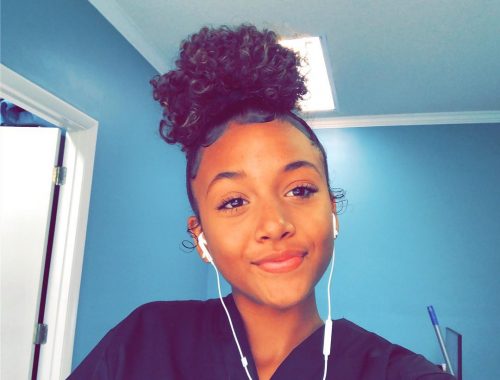 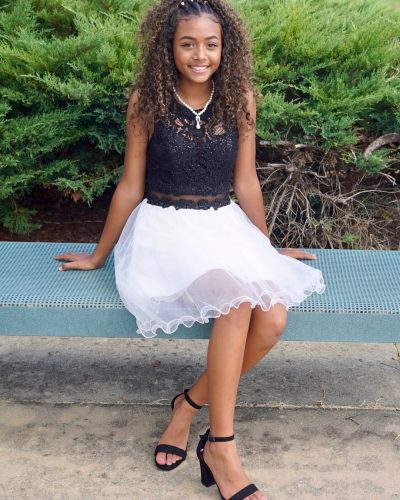 So is the case for LexiVee03, as most of her earnings and incomes come from YouTube. The subscribers and viewers count of her has risen significantly over the years.

Currently, she has more than 566k subscribers on her channel with an average of 66,326 views daily.

Net Worth: According to socialblade.com, from her YouTube channel, she earns an estimated $6K – $95.5K in a year calculating the daily views and growth of subscribers. Thus, evaluating all her income streams, explained above, over the years, and calculating it, LexiVee03’s net worth is estimated to be around $25k – $50k.

LexiVee03 started her YouTube channel on October 14, 2017, and uploaded her first video titled “Hot Hands Challenge!! | Lexi vs. Dad.” Since then she has been uploading various pranks, challenges, reaction, comedy videos, and vlogs.

Till now, out of all her videos, “Redecorating My Room in 24 Hours (Room Makeover) | LexiVee03” is the most popular videos in her channel. It has racked more than 1.7 million views as of now.

At the moment, her channel is growing day-by-day with over 566k following her video content. Also, she is consistent in uploading videos as she uploads videos once or twice a week.