Luh Kei has already set himself as a hot talent in the rapping game. At such a young age of 20, he is already the lead vocalist for the St. Louis-based super group named ProjecX. His lyrics are not full of curses which many young rappers use these days and also, he doesn’t show off as he lets his work do the talk for him. Now, let us know more about his rap prodigy.

Luh Kei was born on May 20, 2002, in Tennessee, US. His real name is Turran Coleman. Ever since Turran was a kid, he was passionate and interested in rapping, song-writing, and music. As he grew up, Turran became an Instagram star who earned a lot of fame and attention for freestyle raps. On April 5, 2019, he released his solo-song named Wrong on his YouTube channel.

After the upload, in just a matter of weeks, he crossed more than 100k subscribers. which he uploads on his Instagram account.  At the time of writing this article, Turran has already amassed more than 726k on Instagram alone. 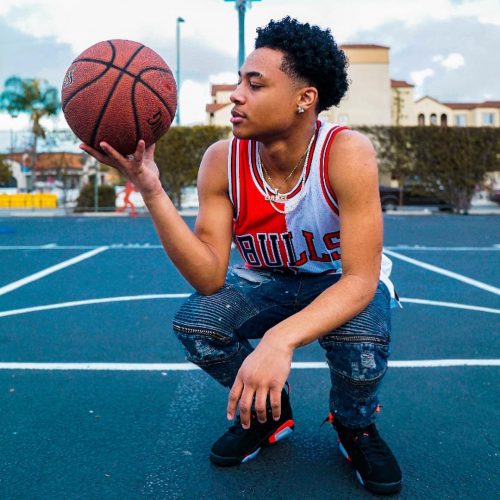 ProjecX and Rap career: As a lead vocalist of ProjecX, he does various tours and gigs. Also, he has just started his solo career as a rapper and his future looks very great. It won’t be a surprise to see him get big with his songs. He will be making a lot of fame as well as a fortune in the coming days.

Net worth: Thus, evaluating all his income streams, explained above, over the years, and calculating it, Luh Kei’s net worth is estimated to be around $50k – $100k. 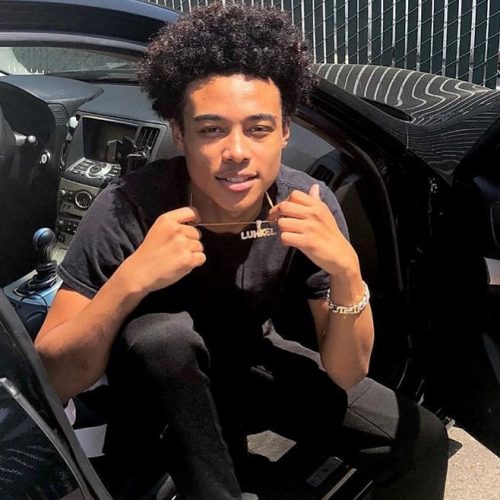 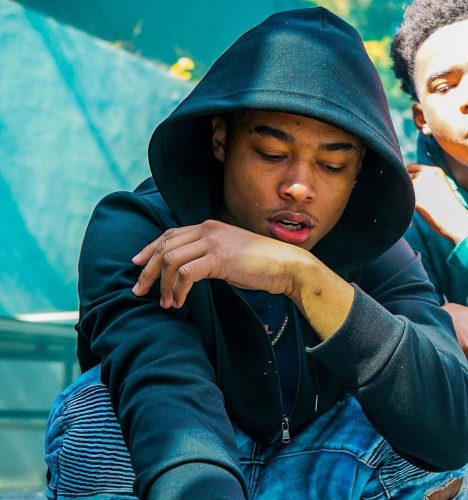 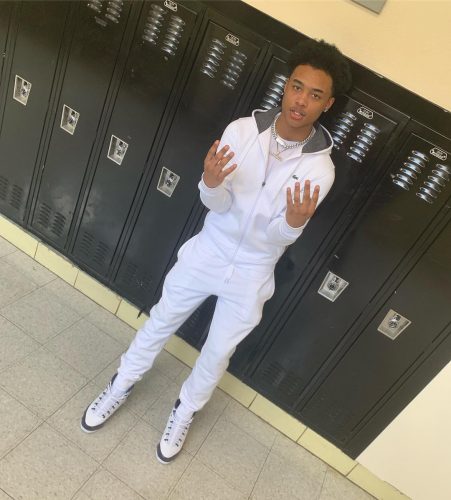 Sibling:    He has one older sibling and one younger sibling.

Education:    Given his age, he is still in his high school days.