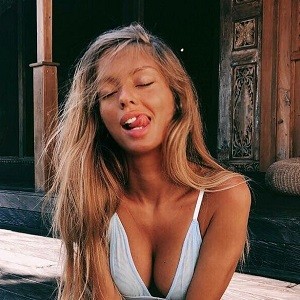 Mathilde Tantot has taken Instagram by storm with her sizzling and hot body figure. Every post of her is filled with comments by her fans and admirers’ compliments. She has earned millions and millions of fans all over the world by showing off her seemingly perfect body physique and living a luxurious life. If you see her Instagram profile, just be sure enough to handle her hotness. But do not get her wrong as just another Instagram model, she is a businesswoman with brains who is taking making her brand just as successful as she is at the same time. Not just that, she also has a twin sister, Pauline, who is just as popular as her. 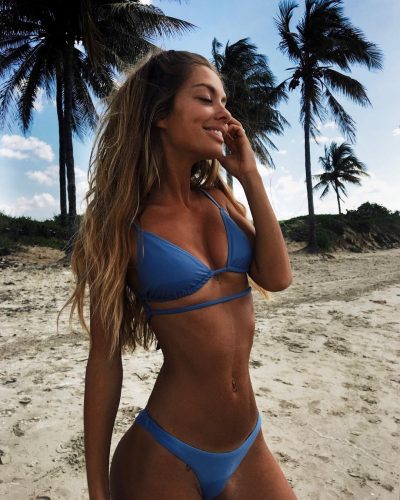 Mathilde Tantot was born on December 29, 1994 (26 years old), in France. On her Instagram profile, she revealed that her ethnicity is French and Persian. She started her career as a model from a young age along with her sister. Right now, she is one of the top Instagram models who gained a lot of fame and attention for hot and sexy modeling and bikini pictures which she uploads on her Instagram account. Moreover, she is also the co-owner of the popular bikini brand named Khassani Swimwear, which she started with her twin sister named Pauline. As of November 2019, she has already amassed more than 3.9 million on Instagram alone.

She is incredibly appreciated and praised for her charming looks and incredibly appealing and well-maintained body figure. Also, she travels all over the world with her sister promoting and modeling for her own brand, Khassani Swimwear. It has already amassed more than 308k followers on their Business page. 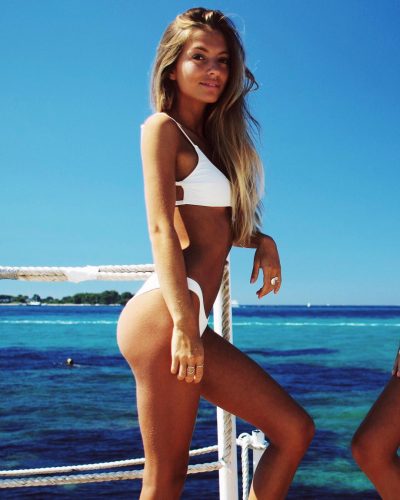 Mathilde Tantot possesses a beauty every man would desire. It is obvious that her relationship is a matter of curiosity for a lot of people. Seeing through her Instagram profile, it is quite difficult to get any hints or clue about her relationship status. Now you may ask why? She was extremely close to a male model named Martin Offenstein. She used to posts photos with him which only a couple would post. But, it has been a while that he has appeared on her Instagram profile. And also, she has removed all the photos of him. Not just that, it is quite evident looking at Martin’s profile that he is dating her twin sister, Pauline Tantot. We don’t for sure what is between them but, one thing is for sure, her relationship with Martin is surely off.

Sponsorship: As she has more than 2 million followers on her Instagram account, advertisers pay a certain amount for the post they make. Considering her latest 15 posts, the average engagement rate of followers on each of her posts is 9.31%. Thus, the average estimate of the amount she charges for sponsorship is between $4,023 – $6,705.

Khassani Swimwear: She is the co-owner of her own swimwear brand, Khassani Swimwear. Due to her popularity, her brand is getting a lot of exposure and is getting very popular. It has already amassed more than 225k followers on Instagram as of November 2018. There are various swimwear collections that are sold online via the website, khassaniswimwear.com.

Net worth: Thus, considering all the information above, the rough estimation of her net worth is between $400k – $600k as of now. However, the estimation is not accurate by any means because lots of information is yet to be known which will, of course, be evaluated in the coming days. 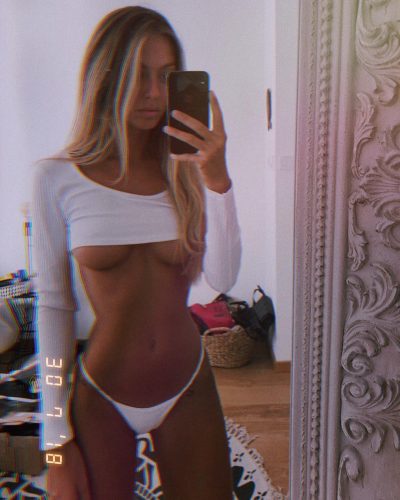