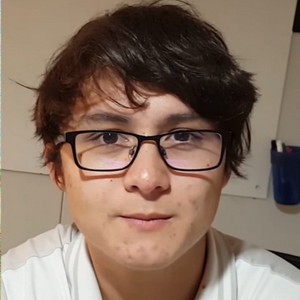 As we all know that science is not a subject to mess with as little knowledge is dangerous. But, this doesn’t apply to this genius named Michael Reeves. It has already been more than three years that he has been blending scientific experiments with humor. His videos are very technical but, the way he presents his videos is nothing but fun. He applies science to be funny, that defines Michael Reeves. Many of his experiments have gone viral which has shot his popularity so much so that millions of people are following him at the moment. Now, let us know more about this funny genius, Michael Reeves. 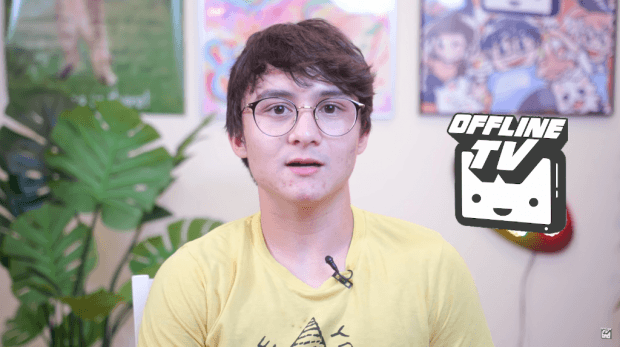 Michael Reeves was born on November 21, 1997 (24 years old), in the United States. He has a mixed ethnicity (Mexican, Puerto Rican, and American). Ever since Michael was a kid, he was always keen and passionate about experimenting with new technologies, robots, and learning computer coding. As he grew up, he earned a lot of fame for his hilarious experiments resulting in funny reactions which he uploads in his channel, Michael Reeves. His video titled “The Robot That Shines a Laser in Your Eye” went viral all over the Internet racking millions of views. This video has more than 3.5 million views until now.

But, do not get fooled by his videos, he is also into serious things as well which needs a lot of intelligence. He has founded a company named Infibit LLC in 2016. It provides services such as Software Solutions, Graphic Design and Business Consultation.

Right now, he has earned more than 3.26 million subscribers. Not just that, his channel has attained a total of more than 129 million views from his videos. Also, he announced on December 10, 2019, that he has officially joined a streaming group named Offline tv based in LA, California. Some members are popular YouTubers such as LilyPichu and Pokimane.

How much is Michael Reeves NET WORTH?

INFIBIT: As we all know, he has his own company named Infibit LLC. It provides ranges of top-notch services at various price ranges. It brings him a lot of income for the service provided.

So is the case for Michael Reeves, as most of his earnings and incomes come from YouTube. The subscribers and viewers count of his has risen significantly over the years.

Currently, he has more than 3.26 million subscribers on his channel with an average of 262,906 views daily.

Net Worth: According to socialblade.com, from his YouTube channel, he earns an estimated $23.7K – $378.6K in a year calculating the daily views and growth of subscribers. Thus, evaluating all his income streams, explained above, over the years, and calculating it, Michael Reeves’s estimated net worth is $400,000-$500,000.

Michael Reeves is a very creative guy who doesn’t fail to think out of the box and amazes his viewers with his innovations. No doubt, Reeves has successfully achieved the goal he wanted to since his childhood. He has stolen the heart of millions of people through his talent and skills. However, regarding personal life, he has not shown any interest. He hasn’t given any hints about his relationship status. He is so focused on his profession that he has not given much priority to his personal life.  So, it can be stated that he is currently single.

UPDATE: However, a rumor mill began to spin stating that he is dating a popular gamer and streamer named Lilypichu. She posted a photo of them together on her Instagram and on the comment section, he commented, “Are we dating?” So, both of them have not confirmed their relationship yet. But, it seems that good things are happening between them.

Childhood:    He has not given any details about his childhood until now. It looks like he is very focused about nourishing his present status and career.

Education:    At the moment, he is attending the University of Hawaii at Manoa majoring in Bachelor of Science (B.S.) Computer Science.

Michael Reeves started his YouTube channel on April 15, 2016, and uploaded his first video titled “The Robot That Shines a Laser in Your Eye.” Since then he has been uploading various technology experimenting and web developer.

Till now, out of all his videos, “Trigger Me Elmo | World’s First Race Detecting Toy” is the most popular video in his channel. It has racked more than 4.3 million views as of now.

At the moment, his channel is growing day-by-day with over 1.4 million following his video content. Also, he is not consistent in uploading videos as he is a university student and has to devote a lot of his time to studies.