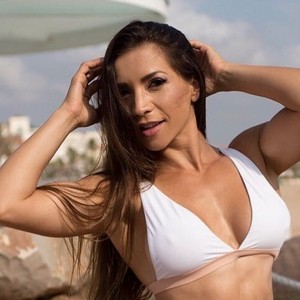 Neiva Mara’s hotness is just out of this world. She has made a name for herself by showing off her hot and sizzling body figure. Not a post of her goes by where men don’t show any hesitation showing their infatuation and women getting jealous of her astounding physique. If you see her Instagram, it is loaded with nothing other than hotness and sexiness. Be sure you can handle her Instagram profile. Now let us know more about this hot Instagram star.

Neiva Mara was born on May 2, 1986, in Spain. Ever since Neiva was a kid, she was passionate and interested in fitness and modeling. As she grew up, Neiva became an Instagram star who earned a lot of fame and attention for hot and sexy pictures showing off her curvy body figure, mostly in bikini and revealing dresses which she uploads on her Instagram account.  At the time of writing this article, Neiva has already amassed more than 2.9 million on Instagram alone.

She started her fitness journey since 2015 after she was unhappy with how she looked. Her transformation video went viral which shot her fame to a new height and there is no stopping her ever since. She is not your regular Instagram model as she is a businesswoman as well. She has founded her own brand named Deporlovers which has already got more than 381k followers on Instagram.

Deporlovers: At the moment, she mostly sells a custom-made T-shirt, hoodies, supplements, diet and fitness plan and other accessories with various stickers and prints from deporlovers.com . The prices of the merchandise ranges from $9.95 – $50 which is very affordable and gets ‘sold out’ time and again.

FashionNova Model: At the moment, she is one of the top model of worldwide clothing brand named Fashion Nova. She has promoted lots of hot dresses made by the brand. For the promotion, she is well-paid from them.

Net worth: Thus, evaluating all her income streams, explained above, over the years, and calculating it,  Neiva Mara’s net worth is estimated to be around $2 million – $3 million. 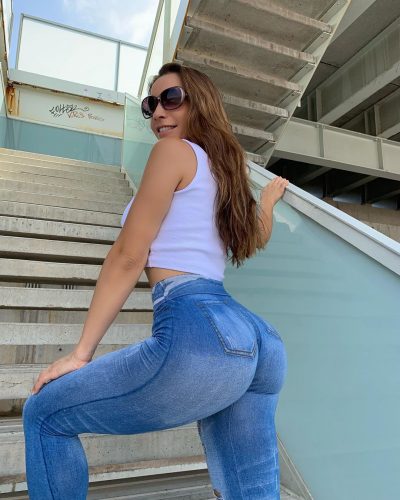