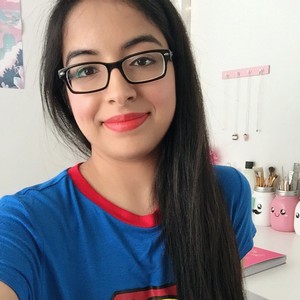 Allthingsnim’s creativity and polymer clay DIY has made her an instant favorites of the young audience. Not just that, she also does nail art which tells her passion for art in a whole. Now, let us know more about her.

Allthingsnim was born on December 16, 1996, in Canada. Ever since Nim was a kid, she was always keen and passionate about art and DIYs. As she grew up, she earned a lot of fame for her nail art, clay charms and DIYs videos which she uploads in her channel, Allthingsnim.

Right now, Nim has earned more than 2.4 million subscribers. Not just that, her channel has attained a total of more than 243 million views from her videos. Other than YouTube, she has lots of fan followings on her various social media platforms. Also, she has more than 1.1 million followers on her Instagram alone at the time of writing this article.

So is the case for Allthingsnim, as most of her earnings and incomes come from YouTube. The subscribers and viewers count of her has risen significantly over the years.

Currently, she has more than 2.4 million subscribers on her channel with an average of 120,200 views daily.

Net Worth: According to socialblade.com, from her YouTube channel, she earns an estimated $10.8K – $173.1K in a year calculating the daily views and growth of subscribers. Thus, evaluating all her income streams, explained above, over the years, and calculating it, Allthingsnim’s net worth is estimated to be around $1 million. 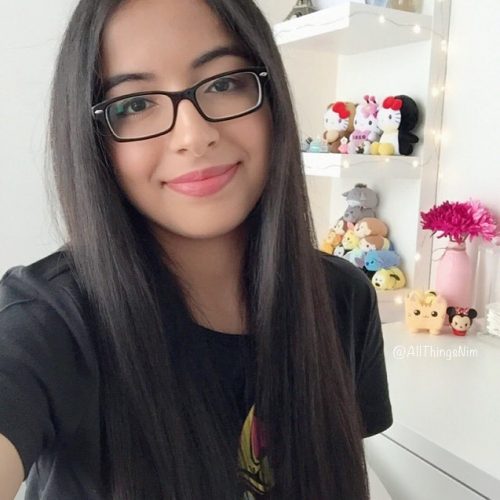 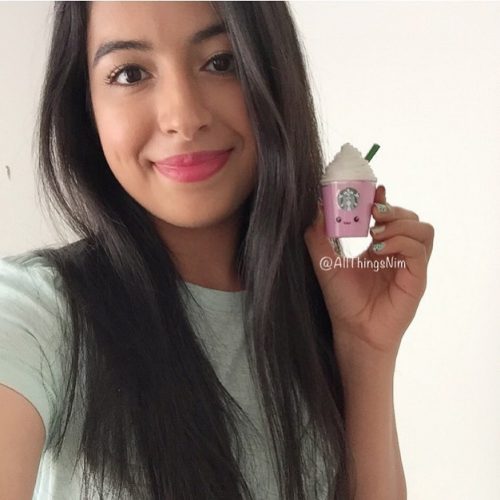 Allthingsnim started her YouTube channel on June 24, 2015, and uploaded her first video titled “DIY Miniature Notebook With Real Pages.” Since then she has been uploading various nail art, clay charms, and DIYs videos.

Till now, out of all her videos, “DIY MINI NOTEBOOKS – Four Easy & Cute Designs!” is the most popular videos in her channel. It has racked more than 22 million views as of now.

At the moment, her channel is growing day-by-day with over 2.4 million following her video content. Also, she is consistent in uploading videos as she uploads videos once or twice a week.