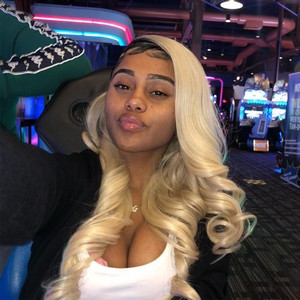 Mia Armaj Bennett, better known as Pettylevels, has made a name for herself as a rapper rapping meaningful, rhyming words which applies to the real world. She may not be the best at it but, she does it just being herself and for some reason, people love it. Not only for her raps that she is popular, but she is also equally famous for her hot and fashionable portraits as well as lip-syncing videos. Keep reading to know more about her.

Pettylevels was born on October 13, 2000, in the United States. Ever since Mia was a kid, she was passionate and interested in rap, music, glamour and fashion. As she grew up, Mia became an Instagram star who earned a lot of fame and attention for short rap videos and social commentaries which she uploads on her Instagram account.  At the time of writing this article, Mia has already amassed more than 1 million on Instagram alone. 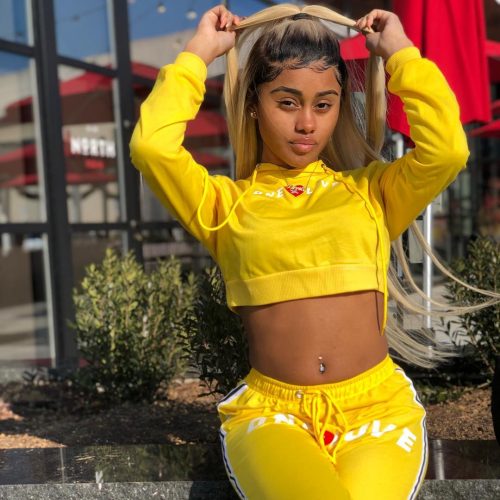 You will be surprised to know Mia’s future plan

Many of her haters think that she is a person who just wants fame and attention. But, that is really not the case. She is equally dedicated to her academics and you will be surprised what she is up to. At the moment, she is studying to be a future defense attorney. Yes, you heard it, she has a real plan to be a defense attorney which tells about the serious yet, the goofy personality she has.

Net worth: Thus, evaluating all her income streams, explained above, over the years, and calculating it, Pettylevels’s net worth is estimated to be around $100k. 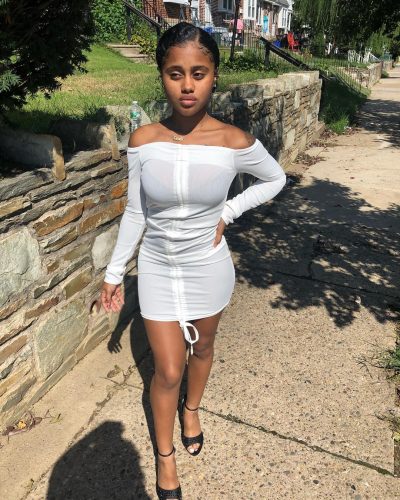 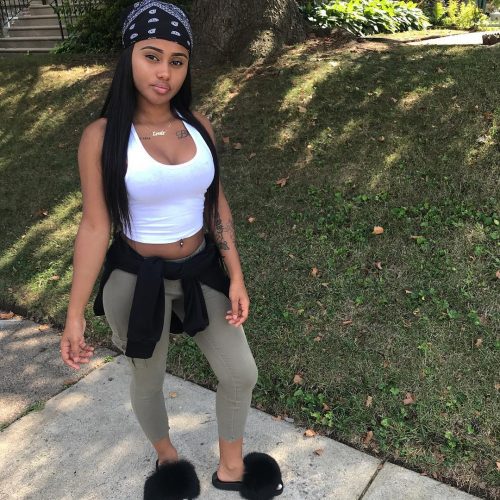