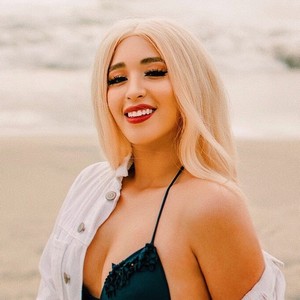 Queen Buenrostro has been at the top of the social media game for a very long time thanks to her charming and funny personality, beauty-enhancing talents and not to mention her seemingly perfect and hot body figure. All these things have blended very well to win the hearts of millions of followers on most of the top social media brands. YouTube, Instagram, Facebook, you name it, she has it all. And the surprising thing is, her followers just doesn’t stop growing. She is an all-in-all package of entertainment, fun, humor, and sassiness, of course. So, let’s dig into the life of this sensation social media sensation, Queen Buenrostro. 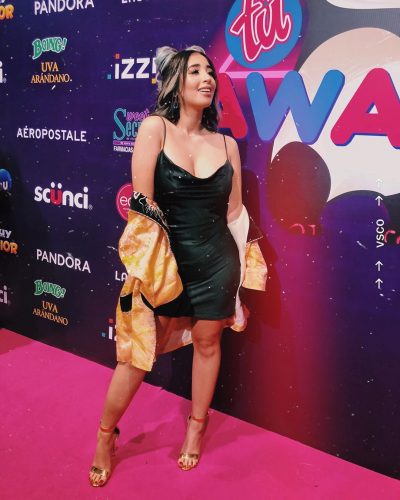 Queen Buenrostro was born on January 8, 1997 (25 years old) in the United States. Ever since Queen was a kid, she was always keen and passionate about makeup, fashion, beauty, and entertaining people. As she grew up, she earned a lot of fame for her pranks, challenges, reaction, comedy videos, makeup tutorials and tricks and vlogs which she uploads in her channel, Queen Buenrostro.

Right now, Queen has earned more than 4.15 million subscribers. Not just that, her channel has attained a total of more than 188 million views from her videos. Other than YouTube, she has lots of fan followings on her various social media platforms. Also, she has more than 5.3 million followers on her Instagram alone at the time of writing this article. Before she was famous, she worked in a wig and hair extensions store. She started sharing her work on Instagram and voila, she is at the pinnacle of her career. 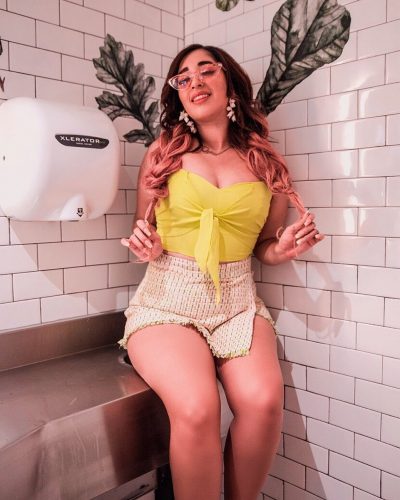 It is pretty obvious that her personal life the main thing her followers are most curious and want to know about. And, as open as she is, she has not kept her relationship status a secret. Look into her Instagram, she often posts photos of the love of her life. His name is Lucas Petroni and he is doing pretty well with 1.5 million on Instagram and 817k on YouTube. 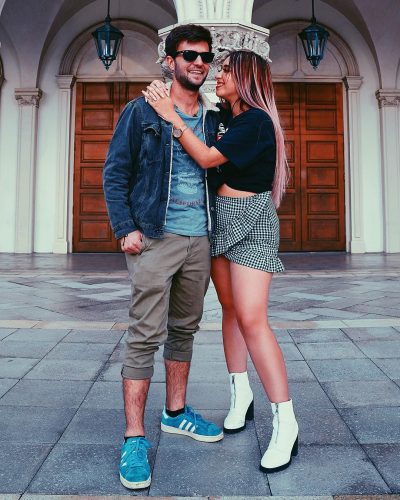 Considering Queen’s latest 15 posts, the average engagement rate of followers on each of her posts is 9.75%. Thus, the average estimate of the amount she charges for sponsorship is between $10,619 – $17,698.

So is the case for Queen Buenrostro, as most of her earnings and incomes come from YouTube. The subscribers and viewers count of her has risen significantly over the years.

Currently, she has more than 4.15 million subscribers on her channel with an average of 444,124 views daily. 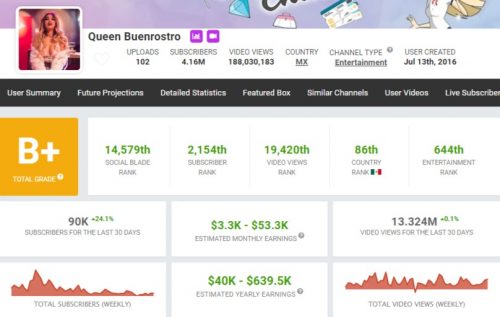 Net Worth: According to socialblade.com, from her YouTube channel, she earns an estimated $40K – $639.5K in a year calculating the daily views and growth of subscribers. Thus, evaluating all her income streams, explained above, over the years, and calculating it, Queen Buenrostro’s net worth is estimated to be around $1.5 million – $2 million. 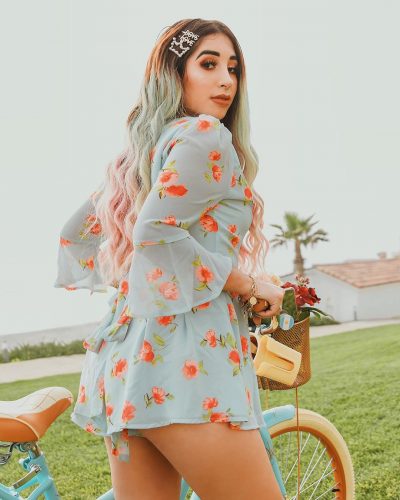 Childhood:    She has not given any particulars about his childhood until now. It looks like she is very focused about developing her career. Also, much of the attention goes to her career and present life rather than knowing what was her childhood like.

Till now, out of all her videos, “Toda la verdad sobre mi cabello. Siempre he usado peluca” is the most popular videos in her channel. It has racked more than 12 million views as of now.

At the moment, her channel is growing day-by-day with over 4.15 million following her video content. Also, she is consistent in uploading videos as she uploads videos two to three times a week.