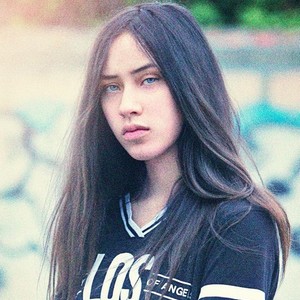 Jesse Underhill took the Tiktok world by storm due to his charming personality and appearance. Now, his sister, Rachel Underhill is following the same footstep of his brother. He has already amassed more than 470k fans on her TikTok account by blending music and comedy to make an entertaining content 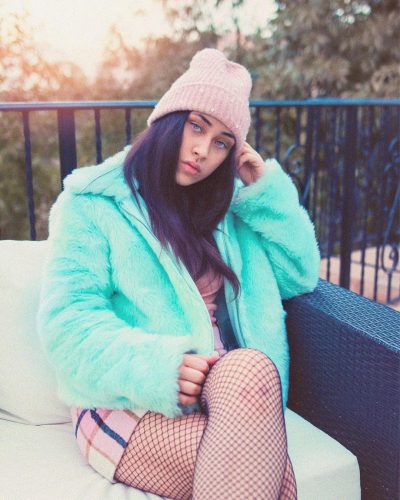 Rachel Underhill was born on January 22, 2002, in Oregon, US. Ever since Rachel was a kid, she was passionate and interested in acting, music, and singing. As she grew up, Rachel became a TikTok star who earned a lot of fame and attention for lip-syncing videos on popular music blending some comedy which she uploads on her TikTok account.  At the time of writing this article, Rachel has already amassed more than 470k followers on TikTok alone. 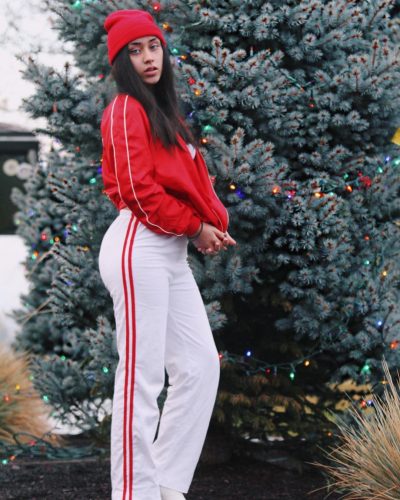 Sibling:    Her brother is the popular TikTok star, Jesse Underhill, with over 3 million fans on his TikTok account. She also has three brothers named Aaron, Levi, and Issac.

As a person with a lot of popularity and gorgeous appearance, it is obvious that her fans would want to know who is her loving partner. The answer to that curiosity is, she is in a relationship. It took her a long time to share her love life in her social media. On February 14, 2019, on the day of Valentine’s day, she shared about her relationship on her Instagram. However, she has not given many details about who is she in a relationship with. Regardless, she seems to be very with her romantic relationship.