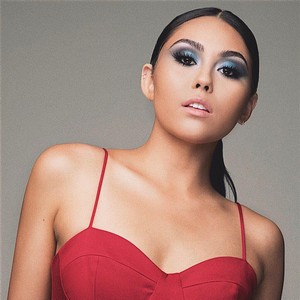 Roxette Arisa is an American YouTuber who has earned a lot of fame for his makeup tutorial and tricks, beauty tips, product reviews and travel vlogs which she uploads in her channel, Roxette Arisa. Right now, she has earned more than 1 million subscribers. Not just that, her channel has garnered a total of more than 56 million views from her videos. Other than YouTube, she has lots of fan followings on her various social media platforms. Also, she has more than 216k  followers on her Instagram alone at the time of writing this article.

Before she was into makeup and beauty, she was a prolific figure skater. She has competed in numerous tournaments and competitions over her two decades of involvement in it.

As a beautiful lady, many would want to know who is the one that could say to the world – “She is mine!” Unfortunately, that lucky person has not revealed much about him till now. Though he has been featured in her videos, he has not disclosed any information about him till now. Even though he is reserved in nature, he featured in her videos to show the support and love she deserves. That is love, they both share.

Considering her latest 15 posts, the average engagement rate of followers on each of her post is 6.96%. Thus, the average estimate of the amount she charges for sponsorship is between $650.25 – $1,083.75.

So is the case for Roxette Arisa, as most of her earnings and incomes come from YouTube. The subscribers and viewers count of her has risen significantly over the years.

Currently, she has more than 1 million subscribers on her channel with an average of 56,167 views daily.

Net Worth: According to socialblade.com, from her YouTube channel, she earns an estimated $5.7k – $91.6k in a year calculating the daily views and growth of subscribers. Thus, evaluating all her income streams, explained above, over the years, and calculating it, Roxette Arisa ’s estimated net worth is anywhere between, $300k – $400k. 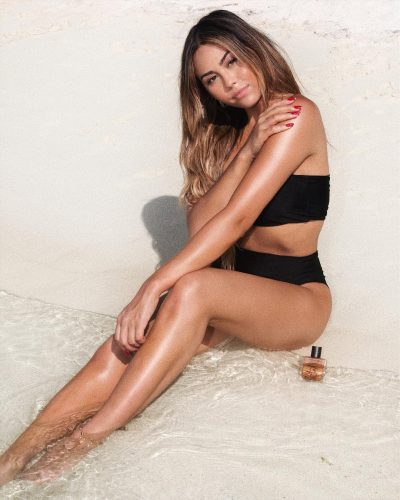 Sibling:    She has a brother named Spencer who has already been featured in her “Brother does my make up” video.

Roxette Arisa  started her YouTube channel on October 22, 2011 and uploaded her first video titled “Fall Makeup Trends.” Since then she has been uploading various makeup tutorial and tricks, beauty tips, product reviews and travel vlogs.

Till now, out of all her videos, “PERFECT EYEBROWS IN 3 STEPS – Eyebrow Tutorial For Beginners | Roxette Arisa” is the most popular videos in her channel. It has racked more than 2.9 million views as of now.

At the moment, her channel is growing day-by-day with over 1 million following her video content. Also, she is consistent in uploading videos as she uploads videos one to two times a week. 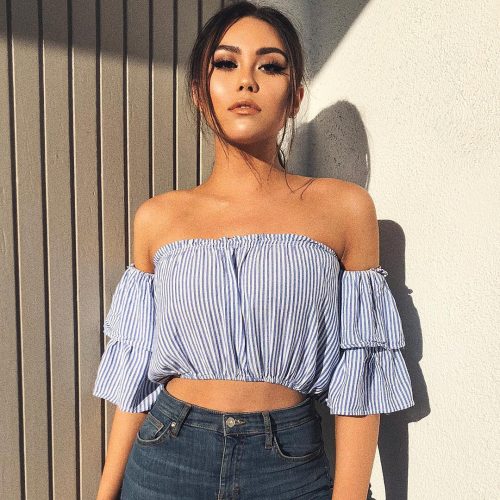