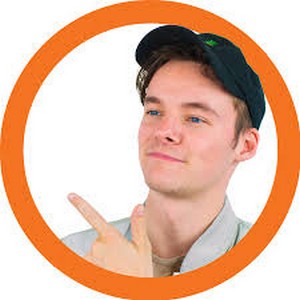 Who wouldn’t love to watch the charming yet funny personality of the YouTuber Ryan Prunty? His video is all and all package of entertainment, fun, and laugh. Every video of his reflects nothing but positivity and fun. Many followers of his videos don’t hesitate to acknowledge the fact that his videos made their day. That is the reason why he is always motivated to put up entertaining videos. Over the years, many of his videos have gone viral which makes his video so much fun to watch 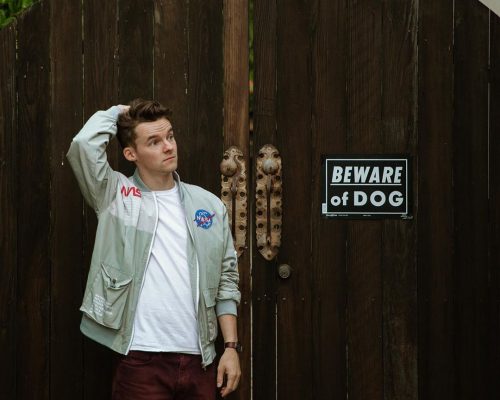 Ryan Prunty was born on March 15, 1996, in the United States. Ever since Ryan was a kid, he was always keen and passionate about acting, video-making and content creation. However, he only took it as a hobby because it was not a sort of stable career choice back then. That is why he took his education very seriously and was academically excellent. It is proved by the fact that he has a Bachelor of Science degree in Television-Radio from Ithaca College in the year 2018.

After completion of his graduation, he was left with the choice of getting a job or starting a YouTube career. And you all know, he chose the one which he was always interested in, YouTube. As he grew up, he earned a lot of fame for his pranks, challenges, reaction, comedy videos and vlogs which he uploads in his channel, Ryan Prunty.

Right now, Ryan has earned more than 481k subscribers. Not just that, his channel has attained a total of more than 22 million views from his videos. Other than YouTube, he has lots of fan followings on his various social media platforms. Also, he has more than 14.4k  followers on his Instagram alone at the time of writing this article. He started uploading consistent videos since April 19, 2019, and in just a matter of months, he already has garnered more than 481k subscribers on his channel. He has already collaborated with popular YouTubers such as Lizzy Sharer and Carter Sharer.

Father:      His father’s name is David Prunty who has already appeared on his YouTube videos.

Mother:    His mother’s name is Bonnie Prunty who also has appeared several times on his YouTube videos

Education:    Ryan has a Bachelor of Science degree in Television-Radio from Ithaca College in the year 2018.

So is the case for Ryan Prunty, as most of his earnings and incomes comes from YouTube. The subscribers and viewers count of his has risen significantly over the years.

Currently, he has more than 481k subscribers on his channel with an average of 277,396 views daily.

Net Worth: According to socialblade.com, from his YouTube channel, he earns an estimated $25K – $399.4K in a year calculating the daily views and growth of subscribers. Thus, evaluating all his income streams, explained above, over the years, and calculating it, Ryan Prunty’s net worth is estimated to be around $50k – $100k. 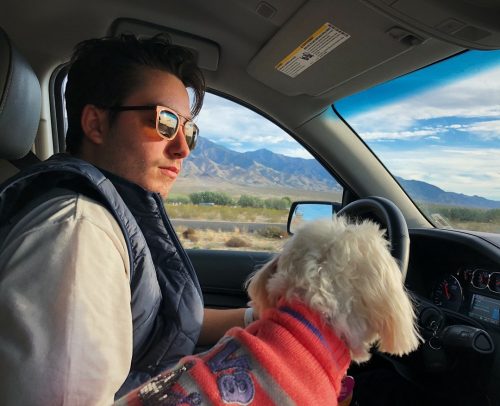 Ryan Prunty started his YouTube channel on April 14, 2018, and uploaded his first video titled “My First Video.” Since then he has been uploading various pranks, challenges, reaction, comedy videos, and vlogs.

Till now, out of all his videos, “LITTLE KID BEAT ME UP!!” is the most popular videos on his channel. It has racked more than 2.7 million views as of now.

At the moment, his channel is growing day-by-day with over 481k following his video content. Also, he is consistent in uploading videos as he uploads videos once or twice a week.