Sophie Fergi got an instant rise to fame and attention after her appearance on the hit web series named Mani. At this young age, she can not only act but, she can write her own stories and screenplays. Not just that, she documents her daily life through her YouTube channel which is getting the same trending buzz. Also, she is the best friend of Piper Rockelle, who is her co-star in Mani as well. Now let us know more about this little talent.

Sophie Fergi was born on July 4, 2007, in Los Angeles, California, US. Ever since Sophie was a kid, she was always keen and passionate about acting and story writing. As she grew up, she earned a lot of fame for her pranks, challenges, reaction, comedy videos and vlogs which she uploads in her channel, Sophie Fergi.

Right now, Sophie has earned more than 51k subscribers. Not just that, her channel has attained a total of more than 500k views from her videos. Other than YouTube, she has lots of fan followings on her various social media platforms. Also, she has more than 201k  followers on her Instagram alone at the time of writing this article.

Mother:    Her mother’s name is Heather Trimmer who runs all of her social media. 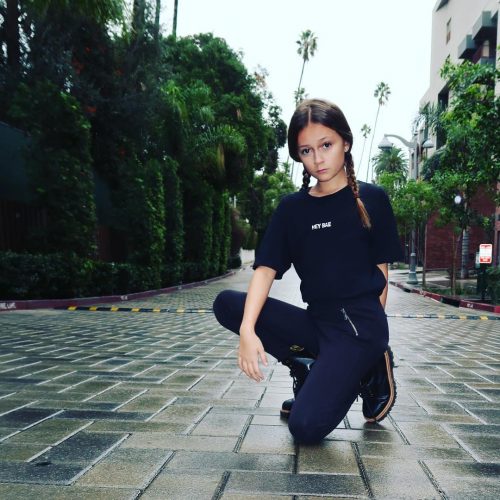 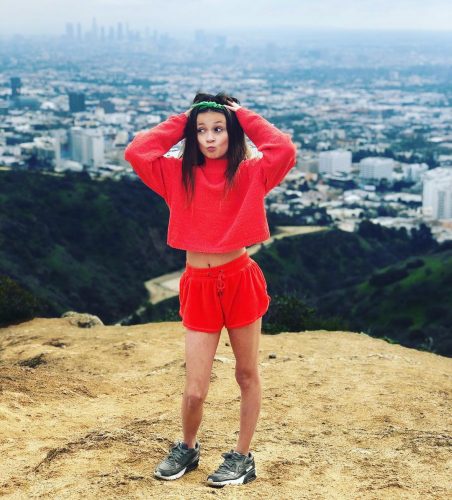 Sophie Fergi popularity and fame have been meteoric as in such a short time she has gained a significant amount of followers and fans. That is the reason why Sophie Fergi’s net worth cannot be estimated as her career is still fresh. Nevertheless, with the success and popularity she has earned, she will surely earn fame and fortune in the coming days.

Till now, out of all her videos, “Assumptions About Me ft. Piper Rockelle | Sophie Fergi” is the most popular videos in her channel. It has racked more than 162k views as of now.

At the moment, her channel is growing day-by-day with over 51k following her video content. Also, she is consistent in uploading videos as she uploads videos once a week.